The mother of a severely disabled teenager who drowned in a bath in respite care says justice has still not been done, despite faults being found in the police investigation. 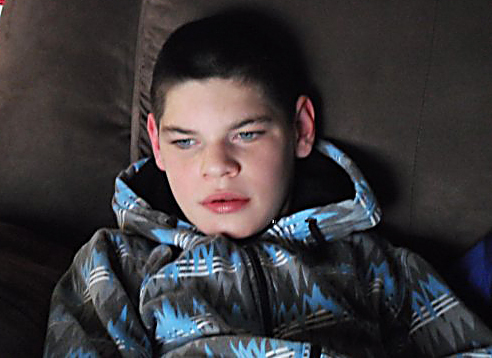 The Independent Police Conduct Authority (IPCA) is critical of the investigation into the death of Nathan Booker, who died last January.

The 15-year-old, who was severely disabled and in respite care, drowned in a bath at a care facility in Palmerston North on 10 January 2014.

The IPCA has only now been able to release its findings because of ongoing court action.

The watchdog's report, among other findings, said the main officers investigating his death were not well enough qualified to conduct a homicide investigation.

It said the investigation was inadequate, went against police policy and did not sufficiently examine legal issues of gross negligence around the boy's death.

Nathan's mother Angela Middlemiss said she believed justice would have been done if police had investigated properly.

"I'm actually scared for other disability families, because it now means that nobody has to take things seriously when it comes to disability, and that scares me."

Ms Middlemiss is also calling for the caregiver who left her son on his own to be named.

The caregiver was charged with manslaughter but had the charge dropped earlier this month.

"Nobody knows who she is - she can still work today as a caregiver and it just feels like she got a slap on the hand and went: 'Oh, bad mistake'.

"So I just need her to accept the blame."

The IPCA report also said police should have sought a legal opinion before deciding not to prosecute.

Ms Middlemiss said law changes around disability care were needed to make sure no-one else had to go through what she had endured.

The IPCA did not make a separate finding on whether a police officer acted insensitively to Ms Middlemiss, due to conflicting evidence.

Police Central District Commander Superintendent Sue Schwalger said police accepted the findings and had made a number of changes since the investigation.

"Nathan's death was a tragedy and a great loss for his family. Their distress has been exacerbated by the brevity of the initial investigation, and I apologise on behalf of police for that."

Ms Schwalger said it was vital police policy regarding investigations into suspicious deaths, or deaths potentially involving criminal culpability, was strictly complied with.

"I have taken steps in my district to ensure that compliance, and to ensure that all such investigations are overseen by a senior detective," she said.

"At a national level, all staff have been reminded of the requirements regarding investigation of deaths."