New Zealand's greenhouse gas obligations will be much tougher than they are now under new rules agreed at the Paris climate change talks, according to carbon traders.

Their comments follow analysis of the fine print of the agreement which was reached by 195 nations earlier this month.

They suggested that economics had been more important than chemistry in the greenhouse gas business until now, since companies could pay money for polluting instead of reducing carbon dioxide, methane, and nitrous oxide emissions.

Under that principle, New Zealand's total emissions could grow, and the country could still come out smiling.

But Wellington carbon trader Lizzie Chambers said things would be much tougher after the year 2020, under the rules of the Paris agreement.

"There is no question that we are going to have to do more heavy lifting under the new agreement than we have to date," she said.

Ms Chambers said New Zealand had continued to pour greenhouse gases into the atmosphere, and paid to do it - forking money out to forestry companies and to other countries.

Ms Chambers pointed out that while those units were no longer available for emitters, they did the lion's share of New Zealand's greenhouse gas work for years, and some research had raised question marks over their quality.

The clue that life will be harder for New Zealand post 2020 is found in Article 6 of the Paris agreement.

It suggested any progress made via carbon trading should be in addition to actual emissions reductions and should not be a substitute for it.

Both Ms Chambers and another carbon trader, Nigel Brunel of OM Financial saw this as diplomat-speak for carbon markets having to augment actual reductions in emissions, not substitute for them.

"Up until the end of last year, New Zealand companies had unlimited access to offshore markets," Mr Brunel said.

"Because we had a collapse in the carbon price partly due to the Global Financial Crisis, those units were cheap," he said. 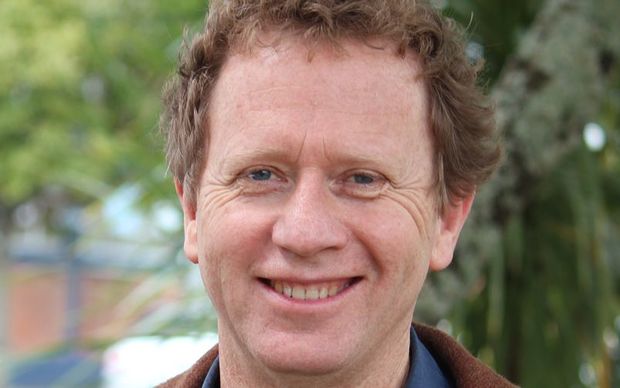 However, Greenpeace executive director Russel Norman warned the battle for real-life carbon reduction had not been won for certain as a result of the Paris agreement.

Dr Norman said goodwill had to be turned into reality.

"I think there is no question that the intention of the treaty is to try to push governments to actually cut emissions rather than to buy fraudulent carbon credits which has been the strategy of the New Zealand Government," he said.

"Whether that is able to be enforced will depend on New Zealand politics really."

Dr Norman said countries that negotiated the treaty had good intentions but this had not been shared by the New Zealand Government, and pressure would have to be kept up to ensure it lifted its game.