Sex abuse victims say a child sex offender register is needed and they want it to go one step further by making the names public.

In its current form the Child Protection Bill would require convicted offenders to provide information to a central register administered by police. The information would be used by a dedicated unit of police and Corrections staff to manage any risk posed by convicted sex offenders living in the community. 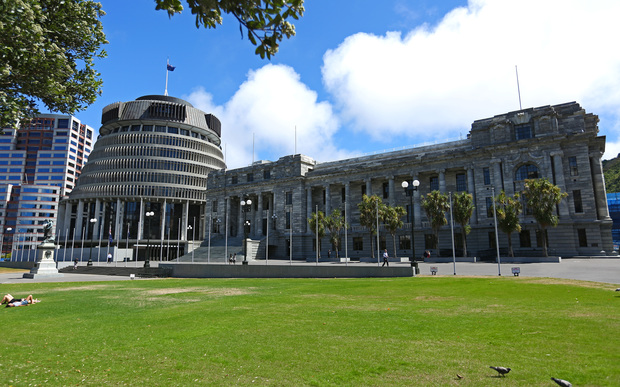 Lisa* was abused by her father for nine years and said name suppression protects the perpetrator not the victim.

"It hasn't protected me as a person at all. I live a life sentence, they serve - if they do get convicted a few years and then they get out and then they can freely travel wherever they wish and continue to do it, they just get smarter.

She said she now lives on a cocktail of prescribed drugs so she can get a decent night's sleep.

"Sleeping tablets and antidepressants are part of my everyday life. If I don't [take them] I do not sleep for days, nightmares are recurrent all the time."

The Law Society does not support a register and argues the bill before a select committee in parliament takes a blanket approach, treating all sex offenders the same.

It says the proposed register should to be re-designed so that it is aimed only at serious child sex offenders who are likely to re-offend.

But Helena Watson does not think paedophiles can be rehabilitated.

Her father abused her 200 times over a period of five years and she said she was not his only victim.

"He offended against cousins, friends, my sister. He offended whenever he got the opportunity. For me it was over a period of 5 years from the age of 5 to 10 most weekends when my mother was working."

Nicki Hide was raped by two men when she was 12.

Her father, who has a different last name to her, is a convicted paedophile and his offending was against his granddaughter.

She said because his abuse was committed in Australia, her father is able to live freely and anonymously in New Zealand.

"He served only one year and nine months before being deported back to New Zealand in April this year. His actual WA [Western Australia] parole conditions don't expire until June 9th next year, but none of those conditions mean anything at all in New Zealand."

Nicki Hide wants her father's name on the register because she is convinced he is still a risk.

"He's out free to do whatever he likes, I have absolutely no doubt whatsoever that he will reoffend," she said.

But what would the effect be if a register was made public and the victim shared the same last name as the abuser?

Under the bill, convicted abusers would stay on the register for eight years, 15 years or life, depending on the seriousness of the offence. The government wants the register in action by July next year.

* Not her real name