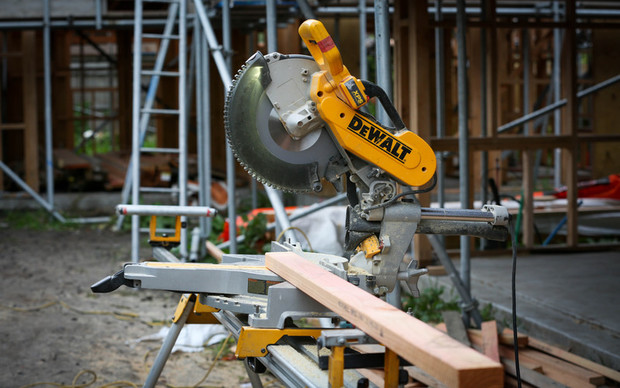 The government has announced the new schools will be built under public private partnership (PPP), which it says will save millions of dollars.

Expressions of interest will be sought in March for three new primary schools in Auckland, one in Hamilton and the relocation and co-location of Shirley Boys' and Avonside Girls' high schools in Christchurch.

Associate minister of Education Nikki Kaye said the contract with the chosen company would last 25 years.

Private public partnerships in schools would not affect children's education, she said.

"I think we will have school leaders and management having more time for the children, and we will have more cash in the bank to improve other schools."

The six schools will not be the first under PPP; in May the government signed a $298 million contract with consortium Future Schools Partners for the construction and maintenance of four schools.

Labour Party finance spokesman Grant Robertson said PPPs had been tried and tested in UK schools but had failed, and problems with the Serco private prison operator were an example of why putting public institutions in private hands could be dangerous.

"National has completely failed to learn the lessons of the Serco debacle - they are continuing with a privatisation agenda in public services without the evidence that that works.

"I think this is actually going end up costing the taxpayer more than the government claims it will save and ultimately schools are not a place and our kids are not people who should be experimented on for ideological reasons, which is essentially what National's doing with this policy."

Mr Roberston said there was no transparency from the government in how they come up with the figures on savings.

Post Primary Teacher's Association president Angela Roberts said she was cautiously optimistic about private public partnership in schools, but they need to be carefully managed.

"It's not just about having the right company but having a very efficient and effective contract.

"We've seen some very recent examples of when private companies, such as Serco into prisons, that there's some very difficult tensions to manage.

"So what we've got to make sure of is that the school's design, build and maintenance is driven by learning rather than profit outcomes."

Private partnership was not always the right answer, Ms Roberts said, and the government was more than capable of running schools.

"[The government] can always borrow money at a much lower rate than a private company, and of course the state doesn't have to return a profit.

"So it will be interesting to see how they shave the dollars off the project, and that makes you very, very nervous, because we don't want it to be cut price schooling."

"When it goes into the hands of a private company it becomes about maximising profits and minimising the cost which is not good in a schooling situation."

The company could easily cut down on maintenance on the schools when the contract was nearing its end, she said.

"I think PPP does affect education. I can see what the government is trying to do but what happens if it fails, does the taxpayer have to bail the company out?"

"For this government especially, PPP is the way of the future. They are keen to save costs everywhere they can - we have seen PPP tried and tested in schools overseas, but it has not worked."

The successful consortium for the six schools was expected to be announced in early 2017 with the schools being built by 2019.