The Education Ministry has announced the preferred bidders for a multi-million dollar public-private partnership (PPP) to build and maintain four schools in Auckland, Christchurch and Queenstown. 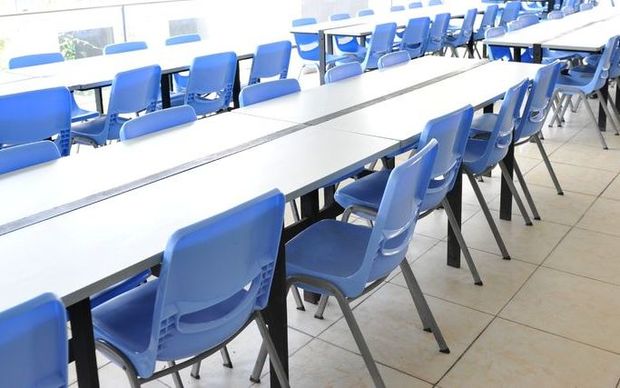 The government said last year that the deal would be worth over $200 million. Photo: 123RF

They are a group including construction company Hawkins Group, ASC Architects and facilities management company Programmed.

The ministry said it would now negotiate with the group over the construction of three new schools - Ormiston Junior College in Auckland, and Aranui Community Campus and Rolleston Secondary School in Christchurch - and the rebuild of a fourth, Wakatipu High School.

The government said last year that the PPP contract for the four schools would be worth more than $200 million.