Internal Affairs has had more than 31,000 applications for the new 10-year passports since the legislation change came into force on 30 November. 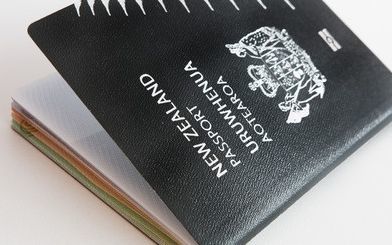 The law change means adult passports can now be issued for 10 years instead of five.

Internal Affairs said demand for passports was up 60 percent on December last year.

Deputy chief executive of service delivery and operations, Maria Robertson, said the department had received more than 31,372 applications since the change, with 4000 coming in every day last week.

The department had anticipated the demand, and encouraged people to apply online to enable it to keep on top of applications.

The average processing time for online applications is two and a half days.