The Labour Party wants a return to 10-year passports and a review of the gambling laws as part of its Internal Affairs policy. 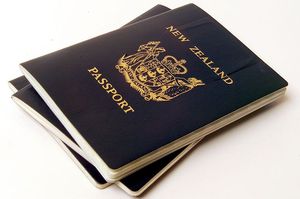 The party said more than 15,000 people signed a petition asking the Government to revert to 10-year passports, and it is committed to their restoration.

Labour also said it is has taken on board major concerns about gambling laws, and is pledging to look at ways of helping communities and local authorities determine the location and nature of gambling outlets in their neighbourhoods.

The party is also proposing to re-establish the National Library and Archives New Zealand as separate and independent entities outside the Department of Internal Affairs.

An independent review of passport security and a review of costs under the 10-year system, commissioned by the Government, is due to report back in December this year.

Internal Affairs Minister Peter Dunne said at the time he would need some persuading not to recommend the move back to ten years.

He said any changes would be introduced in legislation next year.