"Work hard. Take s*** from everyone. Get paid f*** all" - that's how a popular Wellington nightclub is advertising for someone to pick up dirty glasses. 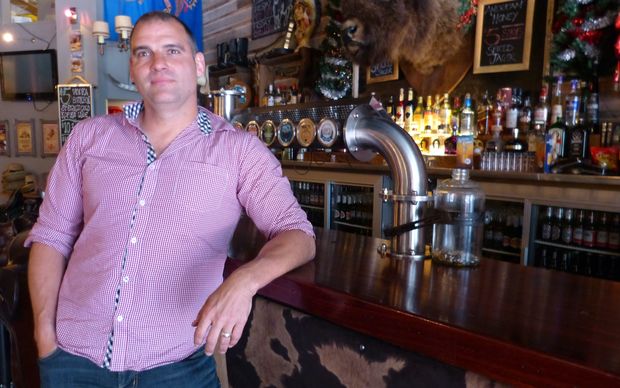 Jose Ubiaga, the owner of Dakota nightclub, says an ad for a glassie was supposed to be "tongue-in-cheek". Photo: RNZ / Max Towle

With cowboy hats, a mechanical bull and Lynyrd Skynyrd's Sweet Home Alabama playing on the jukebox, Dakota prides itself on being a rootin'-tootin' good time.

But what was supposed to be a humorous job description telling applicants they can't get "sassy" when asked to plunge the toilets and must be their boss's "bitch" has backfired.

"This wording and phrasing is only used for a job they clearly see young women doing. If it's a reflection of the workplace, then it's an indication of a sexist and bullying type of culture."

Club owner Jose Ubiaga said it was meant to be "a bit tongue-in-cheek". 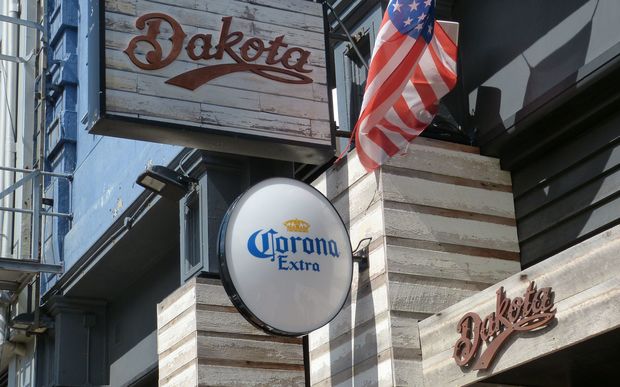 "A glassie is the hardest job in the industry - that's part of the message we were trying to get through.

"We wanted to weed out the people without the thick skin - and if you took offence at [the ad] and didn't really like it, then I would say, don't apply for the job."

He said as many men as women work as glassies and there was nothing sexist about the advert.

"It wasn't aimed at women and most of the glassies we've had in our bar have been males," he said.

"Glassie, you're pretty much the dogs b****cks and you have to do everything - you're going into the toilets and cleaning up puke, you're cleaning tables, picking up glasses, you're bumping into people and they're abusing you - it's a tough job."

Nevertheless, he said he would remove the mock job requirements from the ad.

But Mr Treen said people applying for jobs were already vulnerable and felt like they had to take whatever they could get.

"It's probably an unlawful culture that breaches the health and safety of the workers concerned. It's supposed to be a tongue-in-cheek ad, but I think it reflects their attitude to their staff."

Hospitality New Zealand's Wellington president, Jeremy Smith, is on the bar's side.

"I know the guys who run Dakota and they're really good operators who have been in the business for years," he said.

"It's the kind of place where you dance and have a heap of fun, and to be a bit controversial - if people do get upset by an ad like this, they're not going to survive in hospitality.