A 10,000 signature petition calling for a national day to commemorate the New Zealand Land Wars is being presented to Parliament. 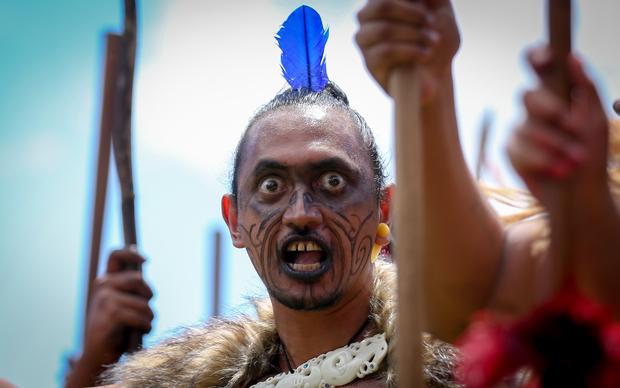 A haka during the presentation of the petition Photo: RNZ / Alexander Robertson

Students from Otorohanga College in Waikato and dozens of other supporters have travelled to Wellington to present the petition to Parliament.

The college is spearheading the bid to get a National Day of Remembrance for those killed in wars between government forces and Maori.

The students and supporters have marched onto the grounds of Parliament where a powhiri was being held as the petition handed to MPs. 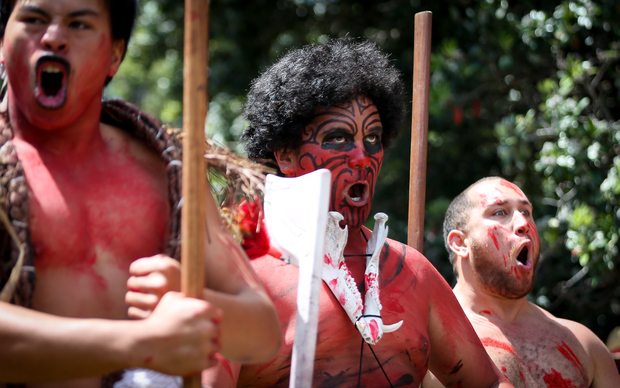