A worker in Christchurch spent $25,000 on methamphetanime in two weeks, a nurse who runs safety workshops for construction firms has been told. 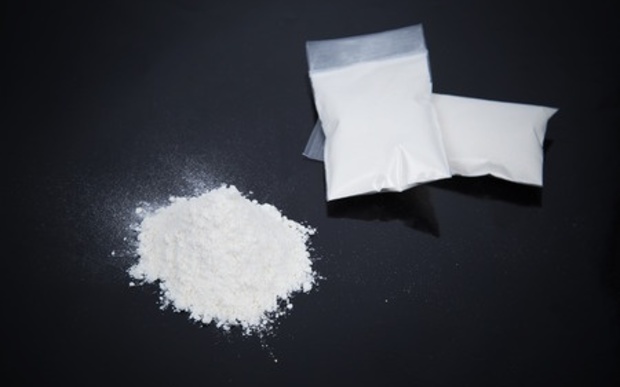 A police-funded study carried out last year showed methamphetamine use had surged in the city and blamed an influx of construction workers.

Michelle Fowler, a trained nurse who runs workshops for the Mental Health Education and Resource Centre at construction sites around Christchurch, said there was no doubt meth use was increasing.

"I've had people come into the workshop saying if you're going to do drugs go straight to Class A. There is a different mentality about taking drugs now.

"People are taking meth instead of cannabis because it comes out of the system faster."

The rebuild had created a lot of disposable income and one worker she spoke to spent $25,000 on meth over two weeks.

"There is a real issue around impairment. When people take meth they don't sleep, they stay up all night.

"Employers need to focus on drug and alcohol education and they need to be aware of the signs and symptoms."

Ms Fowler said New Zealanders were the third highest users of meth in the world - and problems caused by the drug were not restricted to the workplace.

"People are committing burglary and petty crimes while on drugs. We hear a lot about that of people using meth - they commit a crime but they don't remember doing it because they haven't slept for two weeks." 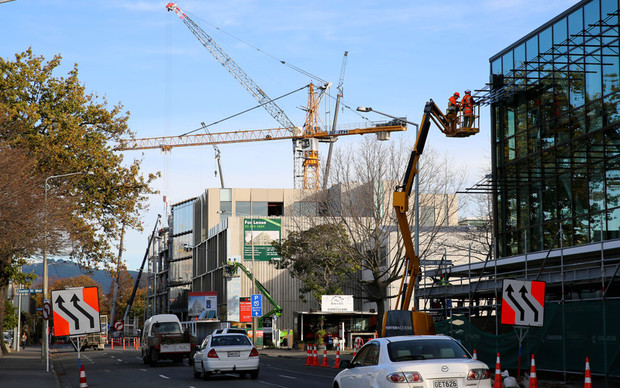 A police study said meth was attractive to construction workers who had to stay awake and alert for long periods of time. Photo: RNZ / Alexander Robertson

The police study said meth was attractive to construction workers who had to stay awake and alert for long periods of time.

Leighs Construction managing director Anthony Leighs said some builders were working long hours and six day weeks but if they were tired or stressed they took breaks or time off.

"The old fashioned attitude of 'come on get on with it' is long gone in my opinion. If people need a break they take a break it's as simple as that."

Mr Leighs said he had not seen any evidence his staff were using meth and he was surprised at the reports more people were taking the drug.

"It is surprising, the construction sector has taken a very robust attitude to drug and alcohol management in the workplace, the evidence we see is that it is not prevalent on commercial construction sites."

Other companies told RNZ the level of positive drug tests in the industry was low, compared to the large amount of testing which took place.