A review of the so-called Roastbusters case has found social workers initially took complaints of rape seriously but then decided the sex was consensual. 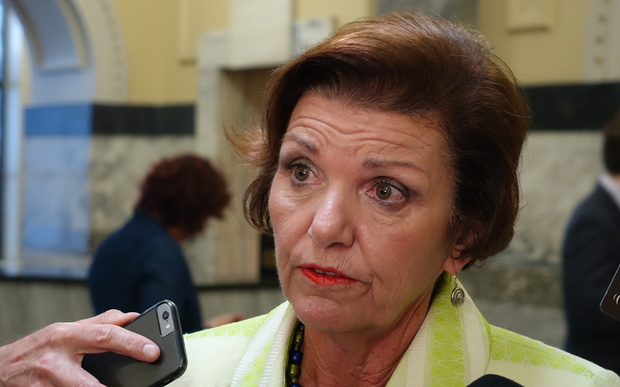 Reports first emerged two years ago of a group of 17- and 18-year-old boys boasting online about having sex with drunk girls, some of them underage.

A review by the Chief Social Worker of the involvement of Child Youth and Family (CYF) in the case has found major failings.

It found staff were influenced by misinformation and miscommunication in deciding what had happened.

Once they formed the view the girls had consented, they decided what had happened was not abuse.

The report said this all-or-nothing approach did not take into account the girls' vulnerability and their need for help.

It said, even though the police did not charge anyone, social workers could still have intervened on the basis the young men were behaving in a way that was harming others.

Social Development Minister Anne Tolley said CYF was improving its operations and partnerships with other agencies following the review.

"What it showed is that there were a couple of things, particularly the gap between care and protection [services] and youth justice [services] - and, if a child isn't being prosecuted, who then looks after them and makes sure they're keeping safe," she said.

"I think it showed a real gap in the process."

CYF deputy chief executive Viv Rickard admitted the agency made mistakes in its handling of the case.

The investigation was a first for the agency because it played out on social media, he said.

"We've had similar cases since and we are better placed to do it better because of the review, so that's the first point," he said.

"We've put in place a whole range of changes around our child protection policy, our training, our engagement with New Zealand Police, the way we record information."

New Zealand also needed to have a broader conversation about consent, he said.

But Labour Party spokesperson for children Jacinda Ardern said CYF would not be in a better position to respond to similar cases unless it was given more resources. 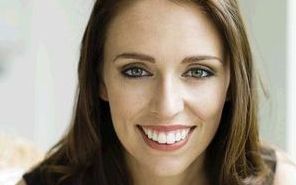 She said the failure was not with the social workers.

"I'm not blaming social workers for this. You look at the increase in their workload. I am saying their minister has been ignoring their workload for a long time."

In 2013, the police said they had been monitoring the group of young men since 2011 but did not have enough evidence to pursue charges unless one of the girls made a complaint.

Earlier this year, the Independent Police Conduct Authority (IPCA) - chaired by Sir David Carruthers - found police failed to follow up complaints against the group and did not adhere to the basic tenets of any form of criminal investigation.