Chris Cairns may yet be back in court, despite being cleared of perjury charges by a London jury. 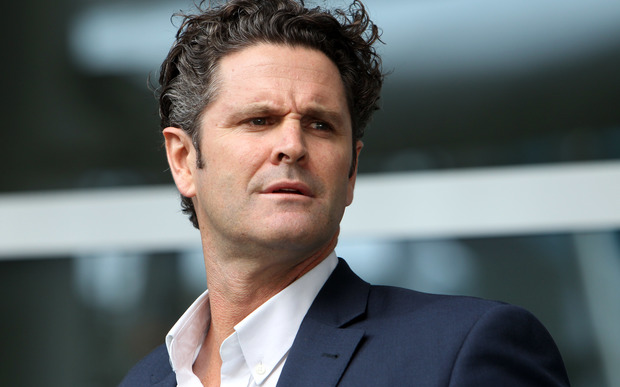 Chris Cairns was found not guilty of perjury and perverting the course of justice during his libel case against Mr Modi. Photo: AFP

The New Zealand cricketer was acquitted earlier this week of committing perjury and perverting the course of justice during a libel case he won in 2012. 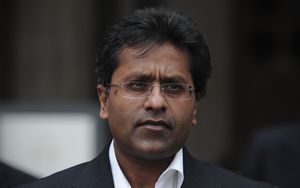 During that case, he successfully argued Indian businessman Lalit Modi had defamed him by alleging he was involved in match fixing.

Mr Modi filed civil proceedings when Cairns was first charged with perjury in November 2014, and said he was considering his options following the acquittal.

He made a brief statement on Monday on Twitter, the same platform he used to allege the New Zealander had been involved in match fixing in 2010, prompting the libel trial.

"I am aware of the verdict at Southwark Crown Court," Mr Modi tweeted from London. "As you know I am limited in what I can say as I am restricted by the injunction put in place following the 2012 libel trial. I will consider how this affects my own civil claim against Mr Cairns in due course."

Cricinfo senior editor Sharda Ugra told Morning Report on Wednesday there was a strong chance Mr Modi would press ahead with his civil case.

He had several incentives to pursue the case, she said.

Mr Modi is a former chairman of the Indian Premier League.