The mother of an intellectually disabled woman who had her benefit wrongly cut has welcomed an apology from Work and Income. 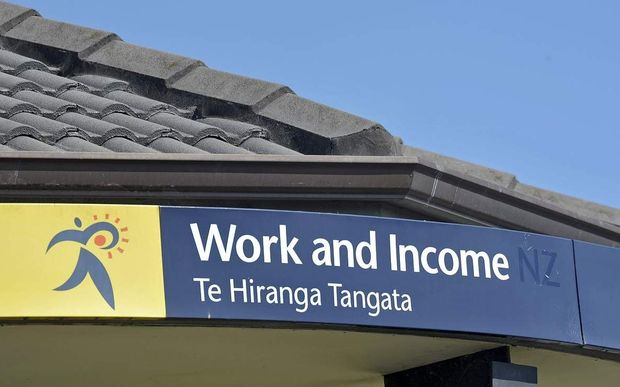 Kathleen Murdoch's daughter, 31-year-old Mia Martin, has Down syndrome. She had her benefit payments stopped after going on a family holiday to Vanuatu, despite telling Work and Income she was going away.

The Ministry of Social Development has since said the agency's actions were wrong and the payments have been reinstated.

Ms Murdoch says she was surprised to get the apology.

"What I got was a phone call from one of the managers at Hamilton Winz and he said he was ringing to apologise for the trouble we'd been put to and that it would never happen again.

"I was quite surprised, actually. I didn't expect to get a phone call, so I was really pleased."

Ms Murdoch said she hoped the ministry had learnt from its mistake and other people would not have to go through the same experience.