Māori musicians who complained about the exclusion of the Māori Album Award from television coverage of the Vodafone NZ Music Awards have met the show's producer. 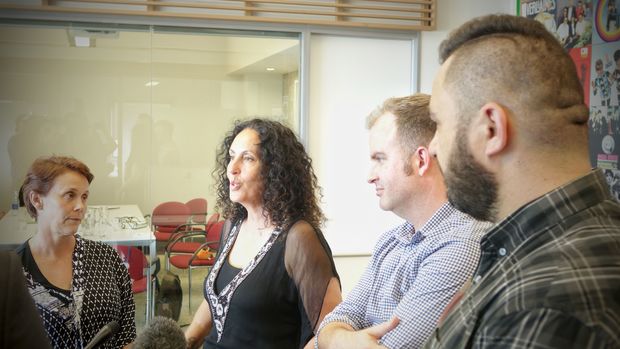 But they have not won a guarantee that it will be televised next year.

The show's owner and producer, Recorded Music NZ chief executive Damian Vaughan, said he could not give a guarantee until he had consulted more widely.

It was not the answer the group of veteran Māori artists was looking for, but Moana Maniapoto said it was a good place to start.

"We're going to have a more formal ongoing relationship with Recorded Music NZ.

"This category might be one category but it's a real taonga for Māori we have to make it meaningful - it's not just about the award it's about building our presence in the industry." 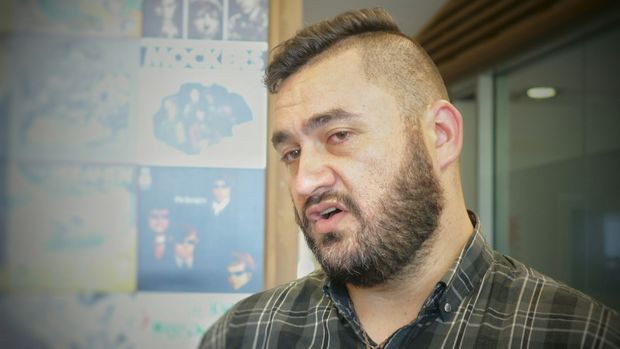 The man who came out firing after last week's show, artist Tama Waipara, has dampened down his powder for now and is committed to working alongside organisers in a partnership deal which would see a greater promotion of Māori music.

"What we've resolved to do is work as a core group of Māori from within the music industry across genre to support Recorded Music NZ in profiling the best Māori music album."

The award was revealed to have been cut when the broadcast came back from a commercial break as Best Māori Album winner Ranea Aperehama was still performing a haka in tribute to the late Jonah Lomu. The exclusion prompted a storm of online protest and a number of official complaints. 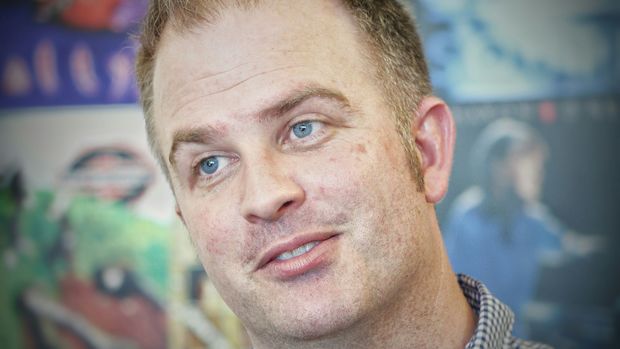 "We will work with media, the broadcast partners, and I think establishing this group will mean we will always keep that front and centre of mind, in terms of when we're talking about the broadcast going forward."

"It was a fantastic hui because I think Damian's openness to understand what the concerns were, [they] were well and truly discussed and talked through with fantastic resolutions moving forward."

But when it came to committing to broadcast the award for Māori Album next year Record Music NZ was not as keen to step up to the mic.

"We got to work on a basis of increasing the exposure - it will be at least available to catch it on demand," Mr Vaughan said.

When RNZ asked whether he could guarantee its inclusion, Mr Vaughan said he could not because he had not spoken to all involved.

Ms Maniapoto said while the award was important she was now focusing on the new working arrangement that she hoped would see more Māori musicians recognised across all genres at the awards.

Time will tell how successful the unofficial partnership will end up being, but if this time next year the television broadcast excludes the Māori Album again, it's likely there will be a another haka - but not one performed in tribute.