After a marathon 10-week trial, the extradition hearing of Kim Dotcom and his three co-accused has wrapped up in Auckland.

But it is not known when the judge's ruling will come out. 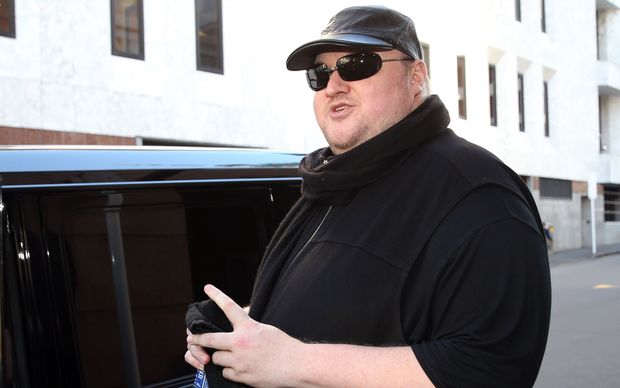 The United States wants to extradite the four men on copyright, money-laundering and racketeering charges, relating to their file-sharing website Megaupload.

Today, the Crown lawyer acting on behalf of the US, Christine Gordon, told the court the men were knowingly obtaining money through infringing copyrights.

She repeated conversations between the co-accused, in which they said most of their income did not come from legitimate users of Megaupload.

The defence lawyers then questioned the legality of points raised in the Crown's closing arguments.

When it is ready, the decision will be delivered in an open court.