American singer Chris Brown has applied for a work visa to perform in New Zealand, with just three weeks to go before his 'One Hell of a Night' tour is due to take place. 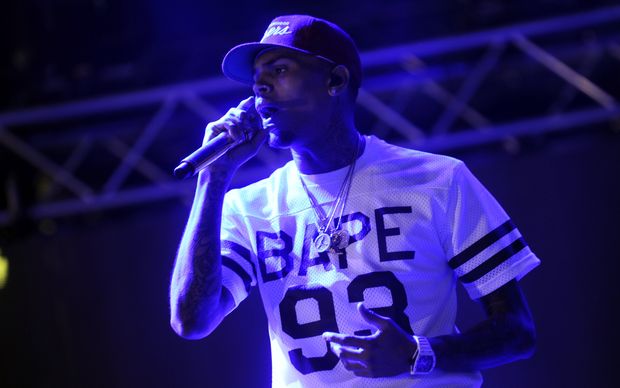 Immigration New Zealand (INZ) area manager Michael Carley said the department would assess whether there were any character issues that might affect Brown's eligibility for a visa.

"INZ is committed to delivering the fastest possible service for visa applicants," he said.

"Processing times will always depend on the complexity of an application, but INZ expects to make its decision well in time before Mr Brown's scheduled concert appearance in Auckland."

Brown caused a stir when he announced plans to visit New Zealand, with anti-violence groups speaking against his trip.

But he gained the support of several high-profile Māori women, who called for the singer to be allowed into the country to perform.

Brown was convicted of assaulting his former partner Rihanna in 2009 and is automatically blocked from entering New Zealand.

They acknowledged what they called New Zealand's long, shameful history of domestic violence but Ms Raukawa-Tait said Brown had changed his behaviour and had his daughter back by his side. 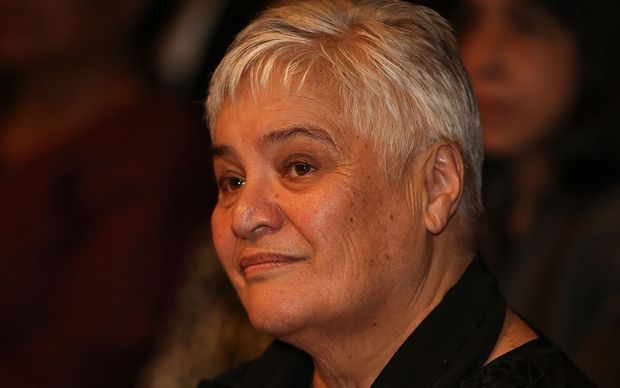 "I've had young people say to me 'you know whaea, I really love you, but would I really listen to you? Have you had the experiences in life that I'm having?'.

"And I know I haven't - so they want to hear from people who they think have been down their pathway," she said.

Dame Tariana added that, "good, bad, ugly or otherwise", young people were more likely to be "in tune" with Brown.

She said her grandchildren believed Brown could have a positive influence.

Ms Raukawa-Tait said there needed to be a range of people speaking out against domestic violence.

"Chris Brown is a young black man from the United States who is hoping to perform rap and hip-hop in this country - you'll all know he has a big following of young people.

"He has said himself that he has changed his behaviour and would be happy to talk about the impact that assault charge has had on him," she said.

She said the group of women believed, "having done the crime, and done the time", Brown should be allowed to enter New Zealand.

Anti-violence campaigner and Te Tai Tokerau MP Kelvin Davis said last month he was stunned the women were taking such a position.

Mr Davis asked where these women were when 1000 people marched against domestic violence for Tara Brown, a Māori mother allegedly bashed to death in Brisbane by her Māori former partner.

Mr Davis said Brown's visit was profit-driven and there was no talk of him donating any profits to organisations like Women's Refuge.

He said Brown would simply turn up for two minutes and denounce violence, before jumping on the stage and making millions.

Immigration Minister Michael Woodhouse had previously said Brown could enter the country through a special direction under the Immigration Act.

Last month, Tukoroirangi Morgan indicated Tainui would like to host the singer but that was shut down when a spokesperson for the Māori King's told RNZ he did not support the invitation.