The police have spent about $15 million on search and rescue missions in the last five years, official figures released to RNZ News show. 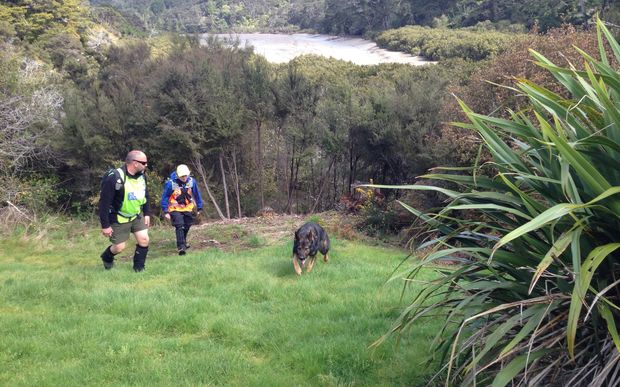 A police search and rescue operation under way in Auckland in September 2015. Photo: Supplied

Police National Response and Operations Manager Chris Scahill said an average $3m had been spent each year since 2010, with the most - $3.1m - spent in the last financial year. 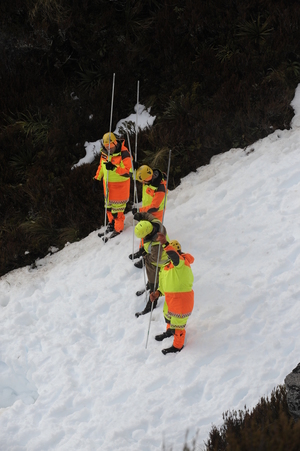 Search and rescue workers in Fiordland in July 2015. Photo: SUPPLIED

Mr Scahill said specific funds were not set aside for search and rescue operations, but were factored into the police operational response budget. Many factors contributed to search and rescue costs and there was nothing to suggest the number of incidents was increasing, he said.

RNZ News reported in August that close to 12,000 people have needed search and rescue assistance on land and sea since 2010, and that rescue crews were responding to more jobs involving tourists ill-prepared for the New Zealand environment. Police figures showed that of almost 9000 incidents since 2010, 1400 involved tourists.

Official searches are activated by the police and the Rescue Coordination Centre, and are supported by a network of volunteers throughout national organisation Landsar.

Feilding-based volunteer Tony Groome, who has received national recognition for his contribution to search and rescue operations, said earlier that more people were pushing the limits thinking that technology, such as cell phones might save them if they get into trouble.

In the Tasman police district, which covers more than a third of the South Island, there have been 40 fatalities among 895 search and rescue incidents since 2010.

Sergeant Steve Savage, who heads the Nelson Bays police search and rescue unit, said some hikers in particular had found themselves caught out by the South Island's tougher conditions.

"One thing we've seen in recent years with the Te Araroa Trail, is that most do it north to south, and the North Island is a lot easier."

Mr Savage said some incidents were triggered by people who were perhaps pressured by holiday schedules. Others caused problems by not sticking to intended plans, while some had not done enough research.

Mr Scahill said the annual costs did not include training or equipping police staff, or non-operational funds provided to partner agencies (usually volunteer organisations), because it was too difficult to extract and collate that information.