On the fifth anniversary of the Pike River disaster, families hope that improvements to safety rules will be an ongoing memorial to those who lost their lives. 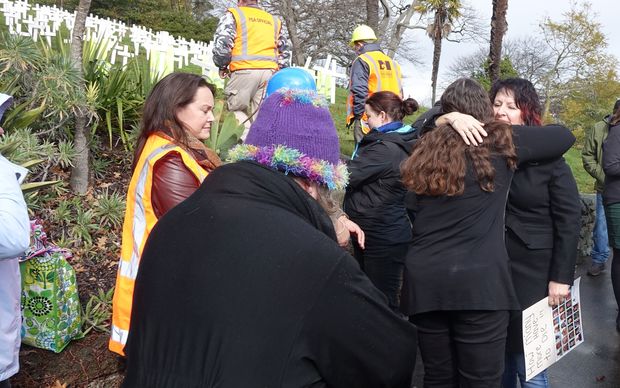 Tracey Keane-Harvey (right), who lost her son, is hugged by a supporter at a workplace safety vigil in Nelson. Photo: RNZ / Tracy Neal

Bernie Monk said his son Michael, and the 28 other men who lost their lives, were not looked after in their workplace, but he wanted to do what he could to ensure others were treated better.

As a direct result of the Pike River tragedy, and the families' advocacy, there had been substantial changes to the country's health and safety rules, he said. 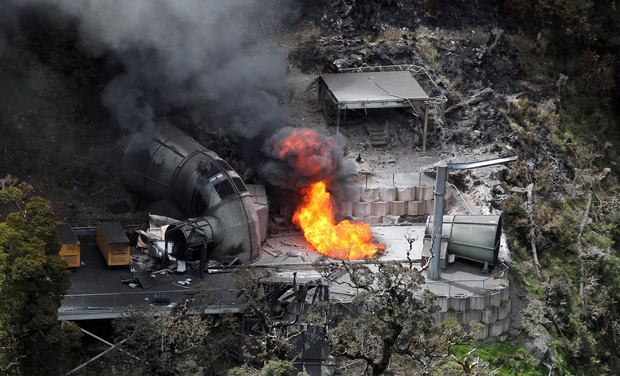 But not all the feedback had been positive.

He had received some pretty nasty phone calls, and one email that stayed with him, from a man who said the changes would destroy his business, Mr Monk said.

"We don't want to ruin people's businesses but people have got to make changes and got to realise that they probably haven't spent any money on health and safety in the past and must do it now."

While that correspondent might not think much of Mr Monk, he had the satisfaction of knowing that the man was worked up enough to write to him, so was at least now thinking about health and safety. 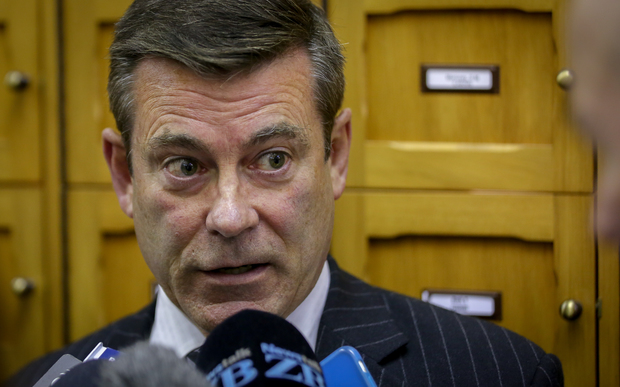 Minister for Workplace Relations and Safety Michael Woodhouse said since Pike River the government established the high hazards unit, set up WorkSafe NZ, and significantly increased the number of inspectors.

"The regulatory environment is one aspect of this," said Mr Woodhouse.

"The cultural approach to the health and safety at work is really important as well, and I think we are seeing a change in behaviours and attitudes.

"Away from the sort of 'she'll be right' approach, which may have pervaded New Zealand workplaces over a long period of time."

However, Nigel Hampton QC said the failure to fully implement the recommendations of the Royal Commission had been a missed opportunity.

Mr Hampton represented the miners' union at the Royal Commission and some of the Pike River families before the High Court.

"The whole premise of the Pike River commission's findings was to say the enhanced health and safety laws they were talking about should be applied across the board - to all work places.

"Not just to hazardous, or high hazardous such as mining. We now have these categorisations going on in the present legislation, which is of concern."

President of the Council of Trade Unions Richard Wagstaff said some of the changes had been good, and the government had done a lot to improve mining, and high risk and large businesses.

But the system had worsened for small businesses, with fewer than 20 staff, who no longer have the right to request a health and safety representative, he said.

"We're talking about half a million workers covered by weaker laws than we had before.

"Putting mining right is important, but it really was a wake up call for all our workplaces and everyone agrees with the notion that anyone who goes to work should expect to come home safely, and in one piece." 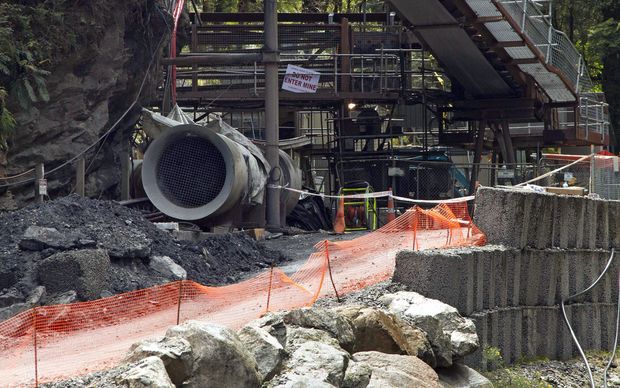 The entrance to the Pike River coal mine on 21 November 2010. Photo: AFP

Mining and minerals association Straterra chief executive Chris Baker said there was a problem in the sector at the time of the Pike River disaster, but a lot of work had been done in the last five years, and there had been lots of progress.

A lot of the bigger companies were, and continued to be, operating in a pretty safe manner, he added.

"So for some companies the change hasn't been significant," said Mr Baker.

"But, particularly at the smaller end of the spectrum, the change is significant and will take quite a while to lift the standards to where they need to be."