A new Great Walk is to be built through the Paparoa National Park as a memorial to the 29 men killed in the 2010 Pike River Mine disaster. 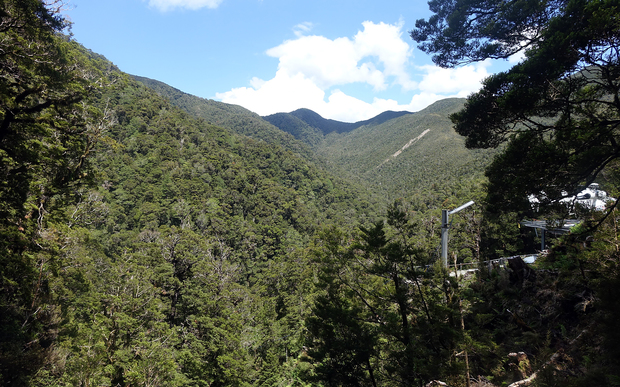 The fifth anniversary of the explosions is being marked this week.

The park is to be extended by almost 4000 hectares to take in the area around the mine. It will extend from the mine site on the eastern side of the Paparoa Ranges to Punakaiki on the western side.

The new walking track was one of the proposals that emerged from a survey of the families after Solid Energy announced a year ago that it would not be entering the mine to recover the bodies of the men. 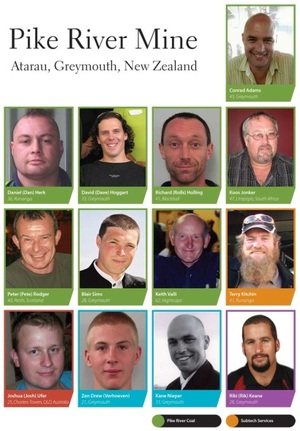 Most of the families of the dead men supported building the track, saying it would be an enduring memorial, and of economic benefit to the communities that suffered from the mine's closure.

Bernie Monk, whose son died in the mine disaster and is the spokesperson for some Pike River families, said the track would ensure that in 100 years people would still learn about what happened at Pike River.

Environment Minister Nick Smith said the 45-kilometre Pike29 Memorial Track would include a lookout over the "spiritually significant" Pike Mine site area.

"This is going to be a track and a mountain bike route of which there's an incredible story to tell as well as spectacular country and a wide variety of unique birdlife."

The track will run from Blackball to Punakaiki, and include the existing Croesus Track and the Pororari River Track, taking in views of the Tasman Coast, the Pancake Rocks, the Southern Alps and the limestone gorges of the Pororari Valley.

Dr Smith said $10 million would be spent to construct the track from Punakaiki to Blackball over the next three years.

He said it would include a side track to the Pike River mine where there will be information about the tragedy and a discrete memorial at the mine portal.

The Department of Conservation had worked closely with the Pike River Families Committee throughout the development of the project, Dr Smith said.

The construction of the walk would bring investment and jobs to the region.