The endangered yellow-eyed penguin (hoiho) population has taken a steep dive, with the Department of Conservation (DoC) reporting the lowest nest numbers in 25 years. 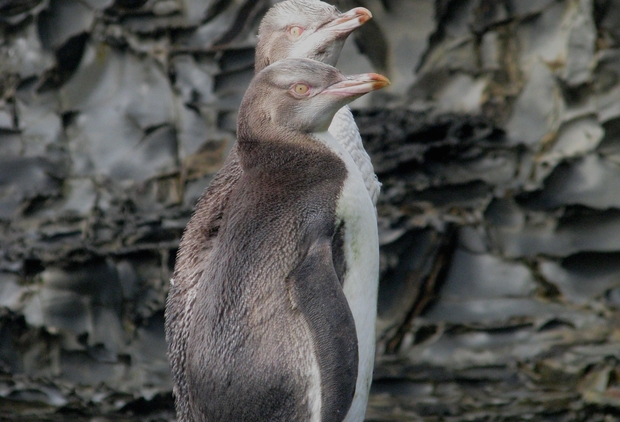 DoC, the Yellow-eyed Penguin Trust and other key groups have been counting nests for the last month.

DoC's coastal Otago manager Annie Wallace said a series of events were to blame, including a suspected toxic agent on the Otago Peninsula in 2013 which killed more than 70 penguins.

All 70 penguins were sent to Massey University in Palmerston North for toxin testing but Ms Wallace said nothing showed up and the deaths remained a mystery. 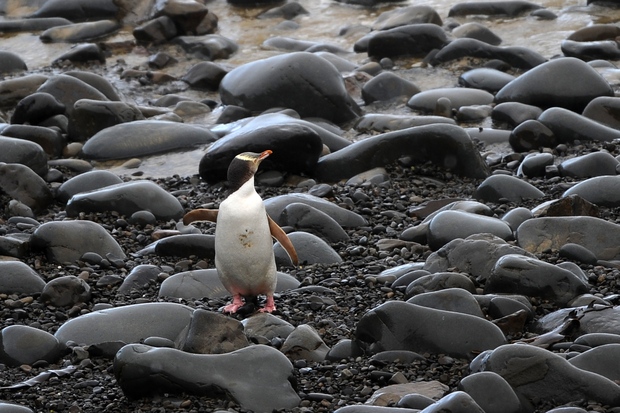 She said she was disappointed about the fall in numbers.

"It's really sad to see this happen... Not only are the penguins a species that we're very keen to work with, but they're also a big mainstay of the tourism economy in this region.

"It's really important that we do everything that we can at this stage to try and understand what's happening and also to manage the nests that we have."

Massey University's Wildbase Hospital director Brett Gartrell, who tested the penguins found dead in 2013, said a marine bio-toxin was the most likely suspect.

Yellow-eyed penguins get all sort of problems, he said, and mysteriously losing about 50 breeding adults was a big blow.

"The sad thing is now we are seeing the flow-on effect from that, and there aren't a lot of birds around to breed at the moment - and that's what the yellow-eyed population desperately needs."

As well as the mystery deaths, the penguins suffered widespread starvation in 2013, have had ongoing outbreaks of avian diphtheria since 2002 and - earlier this year - over 50 adult penguins were maimed in suspected barracuda attacks.

In the last few years, DoC has found only small numbers of young penguins under the age of two.

However, nest numbers on the island had decreased from 61 breeding pairs in 2001 to 32 pairs this season.