Internet NZ says it is worried people could be criminalised unfairly under the Trans-Pacific Partnership trade deal.

The TPP's 30 chapters and annexes were made public by the government on Thursday this week; the document has 6000 pages of legal text. 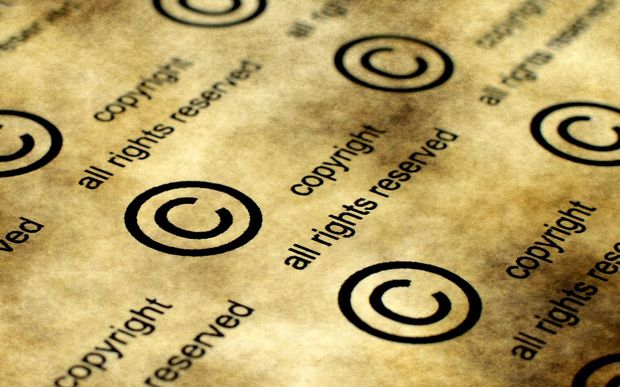 It is the first time the public has been able to see what the government has signed up to.

The TPP's supporters say the document proves fears about the deal were unfounded, but others are still concerned, particularly about how the trade agreement deals with intellectual property rights.

Provisions in the agreement will extend copyright terms from the current 50 years to 70 years, which will affect when content becomes free for public use without copyright infringement.

"Say you buy a CD and you pop it in your computer, and a digital lock is on it. You can break that lock in order to access that content if you've got the right to do it.

"What the TPP says is that breaking that lock should be a criminal offence, even if you've got the right to break that lock under our own copyright laws."

Mr Carter said the government needed to bring in fair use laws such as those in the United States, to protect people from being unfairly prosecuted.

He said other areas in the ecommerce chapters were of more concern, particularly those on how intellectual property was defined.

He said it could grant powers to IP owners overseas to threaten New Zealand with expensive lawsuits.

Other groups, however, have come out in support of the released documents.

She said the TPP looked good overall, and the country could not sit on the sidelines of a major international trade deal.

"It does look like a good deal for New Zealand, we didn't get everything that we wanted obviously on dairy access, but we got more than we currently have. For our other primary products across the board there's significant gains to be made."

The Employers and Manufacturers Association said the TPP would be hugely transformative for New Zealand, even if there were complexities.

Chief executive Kim Campbell said there were parts of the TPP that needed to be ironed out, but it was a deal the economy needed.

"We mustn't lose sight of the overall goal of this thing, and that is to ensure that New Zealand is well-placed to participate in the global value chain as it develops over the next 20 years or so."

He said it was far too early to be dismissive, and there would always be critics.

"Everytime we've ever had a free-trade agreement, we've had a whole lot of naysayers saying the sky was going to fall in, and every single time, New Zealand has been better as a result of it."

He said New Zealanders will get to have a say on the deal once there's been enough time to digest it properly.