RNZ presenter Kathryn Ryan has been named the 2015 International Radio Personality of the Year at a gala dinner in London overnight. 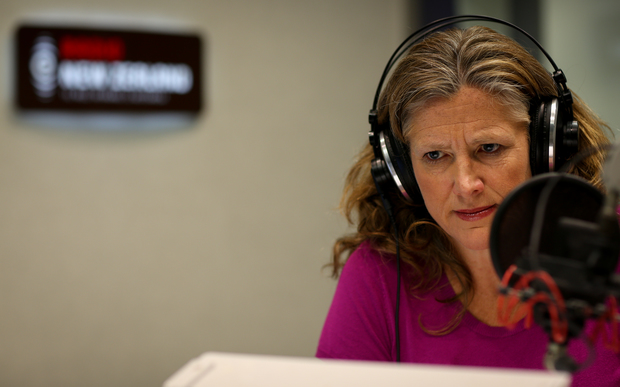 The Nine to Noon host was named the winner by the Association of International Broadcasters, which represents major broadcasters from 30 countries.

Other finalists in the category were from Canada, Hong Kong, and the Arabian Radio Network.

The judges found the best radio personalities had an ability to relate to their audience on a very personal basis, and combined this with a passion for the medium that came across clearly to the listener.

RNZ chief executive Paul Thompson said the quality of those fronting up to Ryan's studio reflected the high regard in which she was held.

"For 15 hours of live broadcasting to be so outstanding every week is testament to the work of the dedicated Nine to Noon production team and to Kathryn's professionalism, and her intelligent use of her broadcasting and journalism skills."