The wintry weather isn't over yet with snow expected across parts of the South Island today, MetService says.

It is also warning of gales and heavy rain in parts of the country over the next 48 hours. 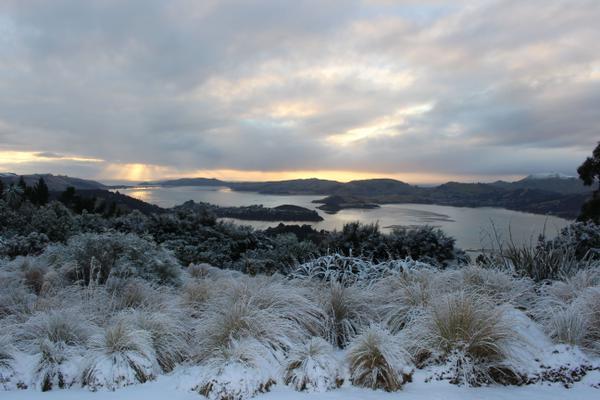 "A front and associated low are expected to move over the South Island today, then the North Island on Wednesday. These features are expected to bring a period of rain, followed by a strong, cold southerly airflow, bringing snow to low levels for November."

MetService said in Otago snow was expected above 400m from late morning until late afternoon. Above 700 metres, 4cm-8cm of snow could accumulate.

In Canterbury, snow was likely above 400m from Tuesday evening until late Wednesday morning.

"During this time, 10cm-15cm of snow may accumulate above 700m. There is a risk that the snow level could drop as low as 400m near the Canterbury foothills early Wednesday morning."

A heavy rain warning was also in force for Westland, south of Otira, and in the remainder of the district, along with Buller and parts of Canterbury, rainfall could also come close to warning levels.

Wellington was expected to receive a mixture of strong northerlies and gale southerlies over the next two days.