People are increasingly filming acts of animal cruelty and posting them on social media, the Society for the Prevention of Cruelty to Animals (SPCA) says. 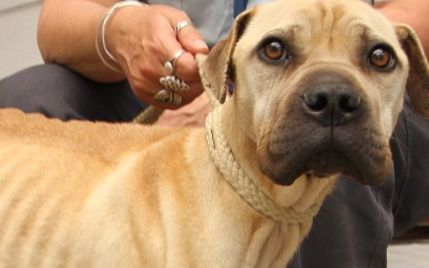 The animal welfare organisation has released its List of Shame for 2015 to coincide with its annual appeal.

It included a case where two men posted videos of themselves encouraging dogs to attack tethered goats until they were dead.

SPCA chief executive Ric Odom said it was hard to quantify the extent of the problem but it was coming to their attention more often.

"One of the things that we seem to be seeing is what we are calling 'recreational cruelty' where it seems to be mostly young men are engaging in really dreadful acts of cruelty just for entertainment's sake.

"Whether they're fuelled by alcohol, drugs, or just one person or others egging them on, it leads to these really dreadful acts to these poor innocent animals.

"The really noticeable thing about a lot of them is these people film these things and post it on social media and that's how we find out about it.

"It just beggars the imagination and I'm not sure why they'd want to do this."

Also featured on the list were a trainer who left a horse with an extremely painful open fracture for over a day, and a Napier woman whose dog was discovered in an emaciated condition due to chronic malnourishment.

Animals have feelings and feel pain, and if people knew of instances of animal cruelty they should let the SPCA know, Mr Odam said.

The List of Shame reflected the "bad end of the spectrum of what people do to animals", Mr Odam said.