Most of the country's clinics are not properly staffed to care for the growing number of children with diabetes, a new report says. 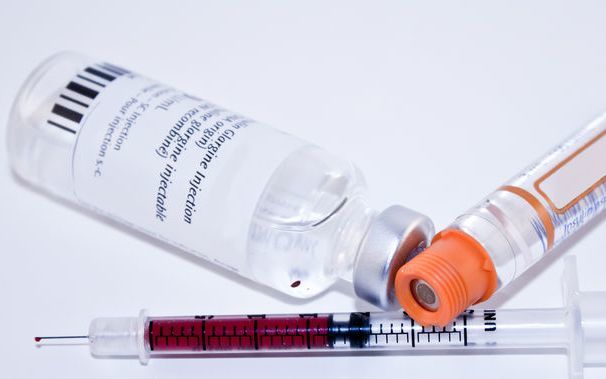 The latest issue of New Zealand Medical Journal, released today, said inadequate care would have lasting effects on children with the disease.

Type 1 or insulin-dependent diabetes is one of the most common chronic medical conditions in New Zealand, with about 1500 children suffering from the disease.

The report was written by diabetes specialists on behalf of the Paediatric Society of New Zealand. To be effectively controlled, the disease required intensive management by specialists, including paediatric doctors, nurses and allied health workers, it said.

Staffing at the 20 district health boards was compared to international standards and found most clinical services providing care for children with diabetes were significantly under-resourced.

It showed there were few specialists, such as paediatricians or endocrinologists.

The report's lead author, Craig Jefferies, told Morning Report most children needed a good clinic base, a specialised doctor, nurses and dieticians, as well as a social worker and psychologist - but there was poor funding for many of these areas.

"Long term, we know that the diabetes incidence is increasing by about 3-5 percent a year across the country.

"I think we're just going to start to outstrip our ability to set these kids up well."

The report also found that, despite the psychological and social burden of diabetes, only three centres offered psychology services or a social worker.

It warned inadequate care would have a significant impact on the short and long term health of children with the disease.