The state transport company KiwiRail has made an impassioned plea for support from the government and public. 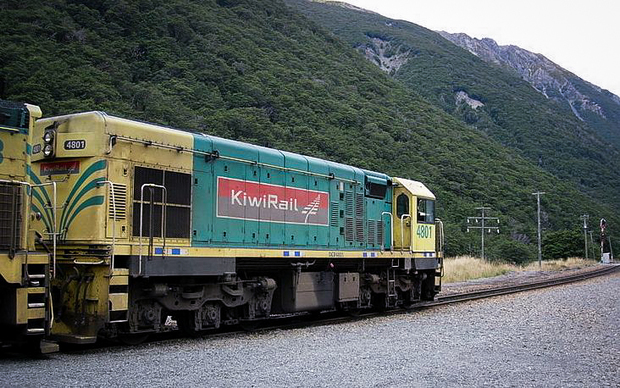 They told reporters at the unveiling of their annual report that without their company, New Zealand's roads would be hopelessly clogged with large trucks - which would be politically unacceptable.

Their comments came as the annual report gave details of an earlier unveiled bottom line loss of almost $167 million.

It made up the difference with government money. But in the year to June, KiwiRail still made an operational profit on day-to-day operations of $91m.

The loss came from the cost of maintaining the company's 4,000 kilometres of track, 1500 bridges and 150 tunnels. 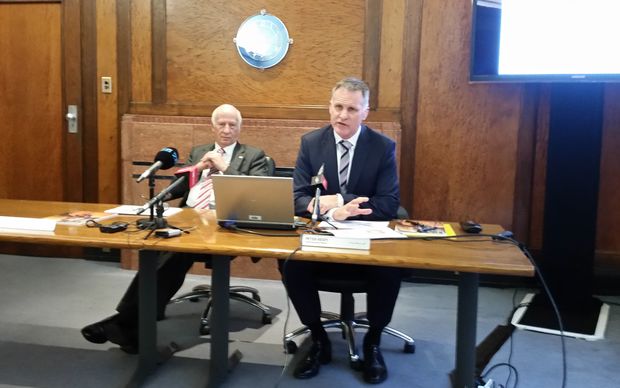 Speaking at the release of the annual report, KiwiRail chairman John Spencer insisted that money pays for vital infrastructure, not KiwiRail's daily operations.

"KiwiRail itself, if you put the network to one side, we can survive, we do not need any money from government at all as a commercial operation," he said. "Where the money is needed is on the network."

"We do not have enough volume on our rail to pay for the network, it is as simple as that."

The chief executive Peter Reidy added that KiwiRail helped the whole country in other ways.

"We take 30 percent of New Zealand exports, so we are a fundamental part of the way New Zealand grows," he said.

Both men also argued for long-term funding for the company, saying annual or bi-annual payments from the government are unsuitable, since KiwiRail sometimes had to fund contracts running four or five years.

Mr Spencer went on ask people to consider what life would be like without railways.

He said the public would not accept a massive increase in trucking on its roads, which would happen if KiwiRail was not there.

"What would happen if we closed rail. Let's just say there was no rail, because that's your option, you either run it or you don't run it, so let's say we close it," Mr Spencer said.

"Would you like to be driving around Lake Taupo and have 12 Toll double-bogey trucks followed by 12 MainFreights, that'd be good, wouldn't it?"

Mr Spencer said the company needed government money for its track, insisting that money was vital for the country as a whole, and road users already get support for highways via things like petrol taxes.

Ken Shirley of the Road Transport Forum accused KiwiRail of seeking special treatment, and he said the company should stand on its own feet.

"No business can say that they can only conduct themselves if they have an input from the taxpayer," Mr Shirley said.