KiwiRail would consider selling Wellington Railway Station if there was an opportunity to do so, the rail operator says

The state-owned operator is one of the largest property owners in New Zealand and is selling assets in a bid to shore up its revenue. 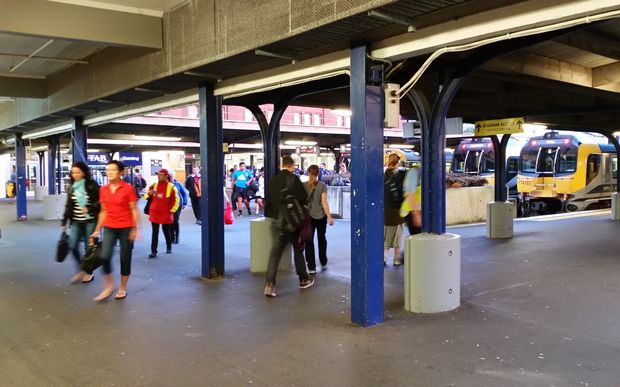 This year alone KiwiRail has sold $22 million worth of property, while last year it sold around $18 million.

Just last month it concluded the sale of 2.3 hectares in Parnell, next to the Auckland Domain, to listed retirement village operator Summerset.

State-owned enterprises are under pressure from the Government to sell assets that are deemed surplus to requirements.

He said the station was too big for KiwiRail. "We don't need that size, if there was an opportunity to divest that, it's something we might look at."

When pressed if there had been any interest in the building, Mr Reidy said a "number of parties" had looked at the company's land, "but at the moment there's no deal on the table to sell the Wellington Railway Station."

"As a property investment, it's terrible. That doesn't mean you can't sell it - most of them are.

"Depending on the lease it's a highly saleable thing ... there are some retail outlets in there, there's income from those, but one could safely assume that rail will be with us and that station will be permanently used."

Sir Bob was unable to estimate the building's worth, but said its sale probably made sense for KiwiRail.

In his view the most likely buyer would be an overseas investment fund.

Mr Reidy said KiwiRail was looking at other ways of bringing in money, aside from selling.

"We're bringing a lot of leases to market, and these are leases that haven't been upgraded for five to six years, so that's a large part of our improved revenue stream.

"The second pillar is, we've got land that we want to get third parties on to." 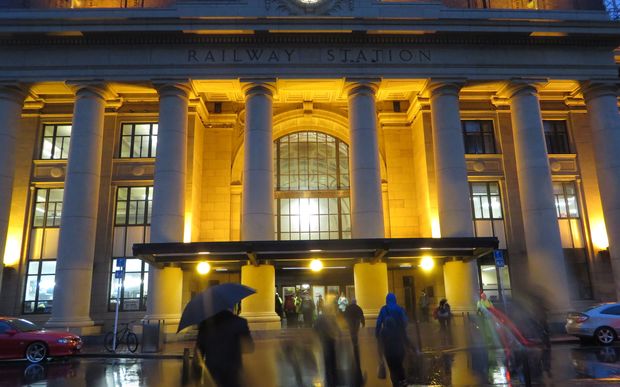 Richard Prebble was Railways Minister in the fourth Labour government, which in the 1980s paved the way for the later privatisation of the state rail operator.

He is now a director of transport logistics company Mainfreight, which he said had spent more than $200 million putting depots on KiwiRail land.

Mr Prebble said while selling property was all well and good, the government should be doing more to encourage freight by rail, rather than road.

"What the Government isn't doing is, it's not saying to KiwiRail, 'Now, if we invested some money, how much freight could you take off the roading network in Auckland, Wellington, Tauranga and Christchurch?'

"And the answer to that question is that KiwiRail could take on significant volumes of freight, and would that make a difference? It certainly would."

KiwiRail was forecasting earnings of $90-95 million for the latest financial year, with its results expected in the next week or so.

Finance Minister Bill English said the Government was committed to KiwiRail, and would continue to fund the struggling company.

Mr English said rail in New Zealand did struggle to make a profit, but Kiwirail had been working hard to get its costs down and build its revenues.

"It's just had some challenges with the revenue, particularly with the bigger customers like solid Energy in difficulty.

"We keep working with them on making progress but in the meantime we are putting in - I think it's about $250 million a year - in recent years."

"A lot more work could be done to build it and build the business and keep it going.

"What I get very concerned about is this Government's approach. Last week it was LandCorp, which has a very strong balance sheet, and now we're talking about KiwiRail.

"This looks like good, old John Key [and the] National Party getting back to asset stripping."