The Endangered Species Foundation, which has just been launched, wants to raise $30 million to protect New Zealand's top 10 most endangered species. 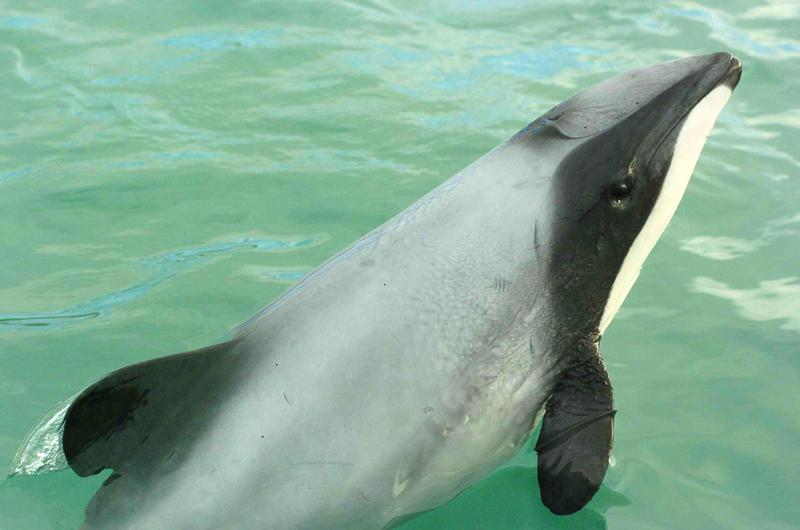 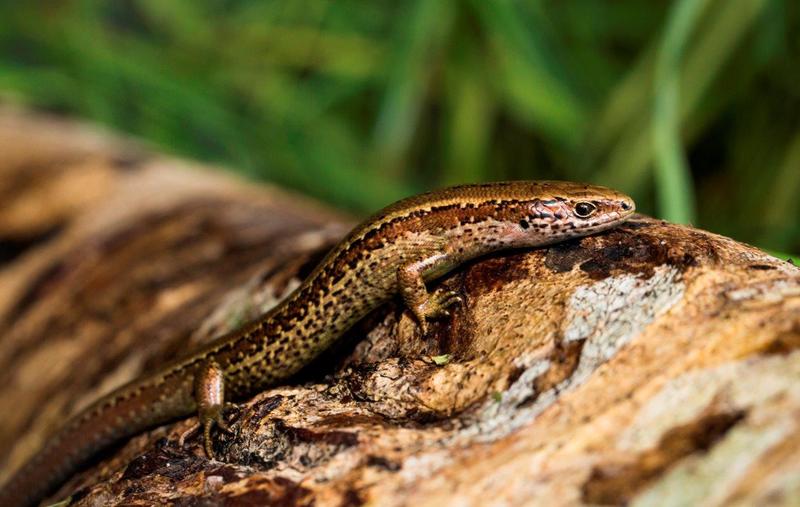 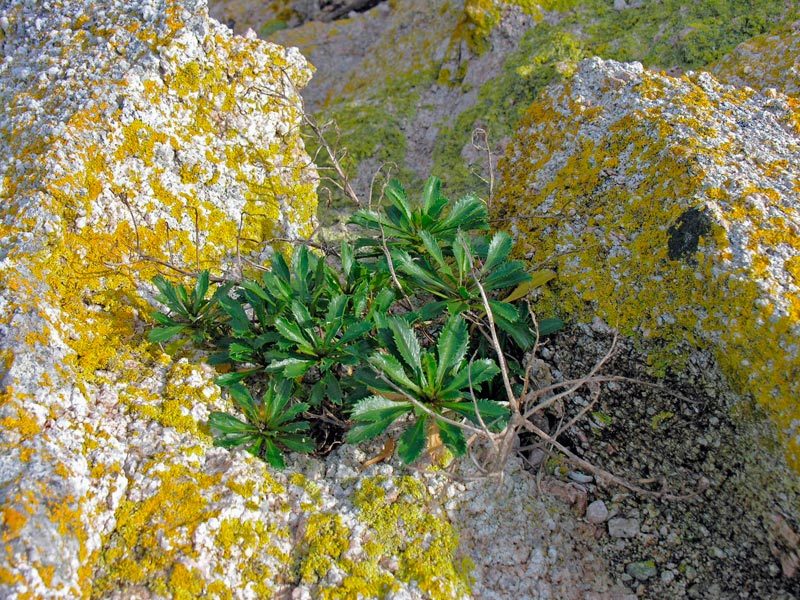 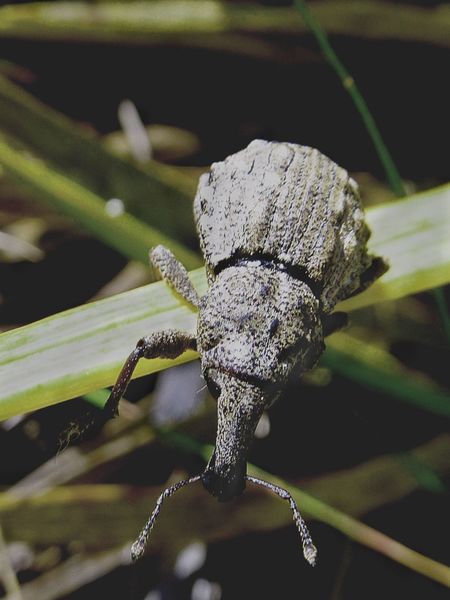 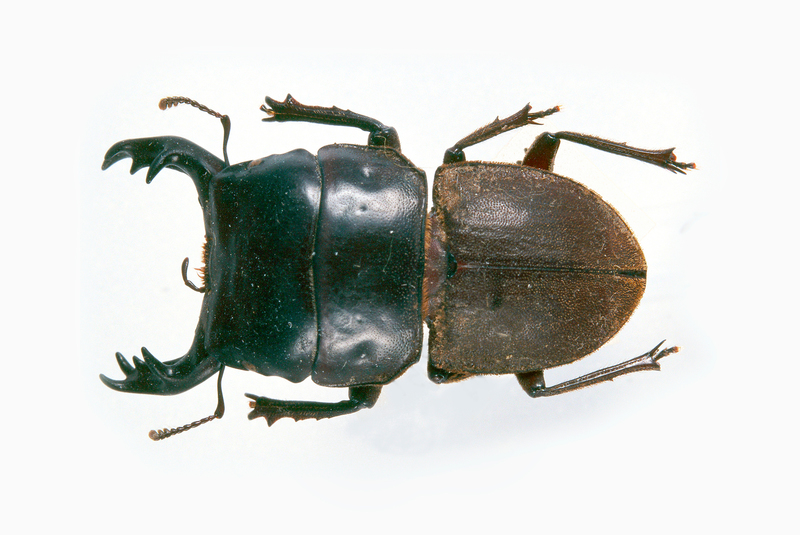 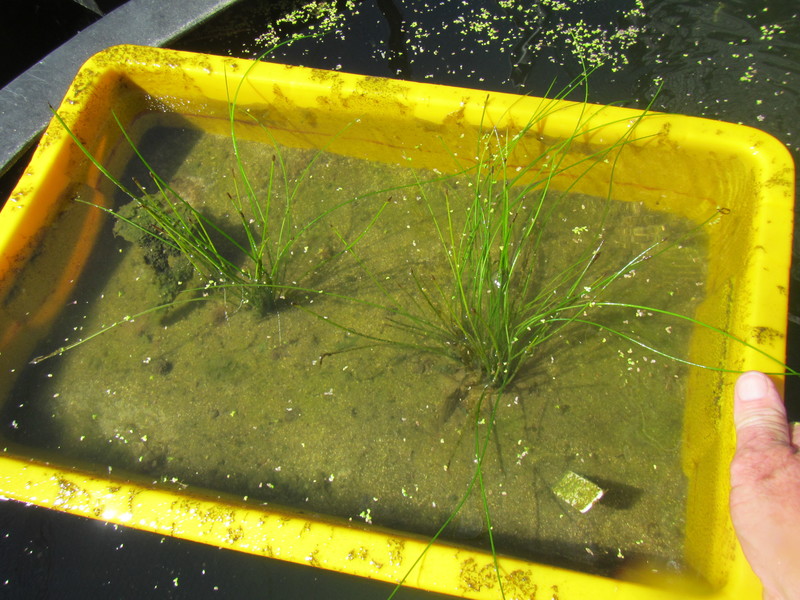 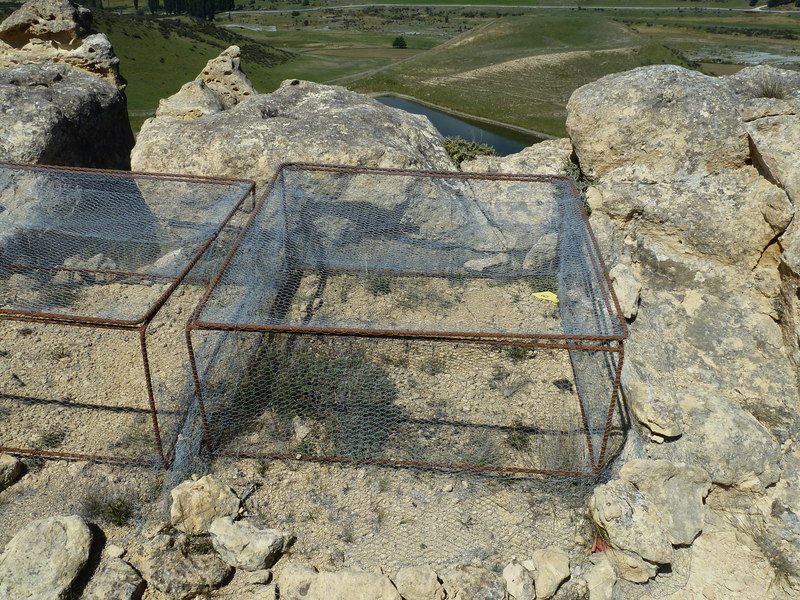 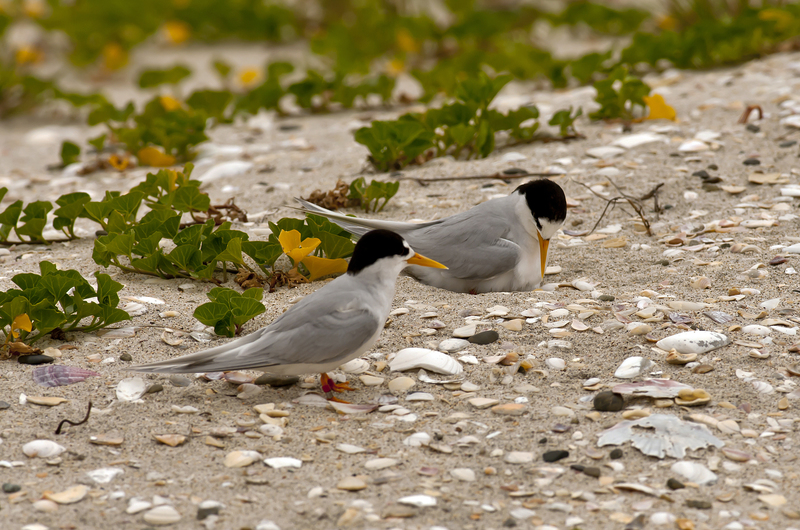 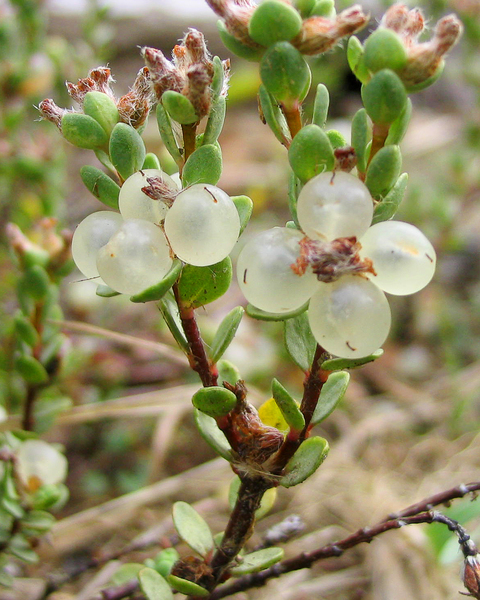 Mr Thorsen said the foundation aimed to fill a void by helping community groups get the money they need.

"There's a lot of conservation groups out there but they're people that really enjoy getting out there and doing things, and that's great. But most of them, probably 99 percent of them absolutely loathe going out there and asking people for money because it's not what they like doing."

He said the foundation would provide funding to groups and individuals who were contributing directly to the conservation of species and habitats.

Foundation chair Kerry Prendergast said the focus was on the 'rarest of the rare'.

"It's not just the pretty ones that need protecting, the foundation is committed to focusing support where it is most urgent, rather than on what has the most public appeal."

One of the world's smallest and rarest dolphins. An endemic sub-species closely related to the Hector's dolphin, it is now found only in the shallow coastal waters off the west coast of the North Island. In 2012, it was estimated that between 48 and 69 mature animals remained.

This beetle is one of New Zealand's few remaining large beetles (25-32mm long). Known only from the Mokohinau Islands east of Auckland, it owes its name to the large antler-like mandibles on the head of male, which are thought to be used when fighting for mates. It has disappeared from all islands in the area inhabited by rats. The last known population inhabits a living room-sized patch of iceplant on a small, rat-free rock stack in the island group which is highly vulnerable to storm damage.

Thought extinct since 1924, the Canterbury knobbled weevil was rediscovered in 2004 inhabiting golden

speargrass in Burkes Pass, South Canterbury. The total population is estimated as less than 100 adults. However, recent attempts to raise the weevil in captivity have been successful.

This quillwort (a primitive aquatic fern) was historically found in several Northland lakes, but it is now considered extinct in the wild after it all but disappeared from its last known home at Lake Omapere following a dramatic decline in water quality. Searches have uncovered a few plants, and now 12 of these quillworts are carefully tended in a Landcare Research aquarium.

The New Zealand fairy tern is the most endangered of New Zealand's endemic birds, with only about a dozen pairs surviving on beaches between Whangarei and Auckland. The increase of human activity on their nesting grounds (often, popular beaches) is a major threat to these birds. An intensive conservation programme is underway to protect the NZ fairy tern and has successfully increased the population from 1983 when there was just three or four breeding pairs.

This plant is found on just one limestone outcrop, where about 50 plants are known. The reasons why it is so endangered are unknown, but are likely to include browsing by introduced animals such as white butterfly, snails, slugs, rodents and rabbits; shading-out by weeds, and a susceptibility to diseases and fungi introduced to New Zealand with cultivated brassicas. Efforts are underway to protect several of the Waitaki Valley limestone outcrops by controlling weeds and erecting protective fences.

The Chesterfield skink was discovered in the late 1990s at only one location near Chesterfield, between

Hokitika and Greymouth, in Westland. Their numbers have decreased so much that few animals have been seen in the last five years, and a number of surveys have failed to find it elsewhere.

Coastal peppercress was only ever found around the Nelson coastline, from the Marlborough Sounds to Karamea. Despite conservation efforts, this species has proved nearly impossible to conserve in the wild, and is now classified as "extinct".

This tiny seaweed is the size and shape of a human eyelash, and is very similar to some of the oldest known fossils of multicellular organisms. It is known from only two boulders, each at separate sites on the Kaikoura coast, where the number of plants fluctuates for unknown reasons.

This is a small shrub that is used to inhabit moist sand flats on the Manawatu, Whanganui and Christchurch coasts. Recently it has disappeared from all but one site where a few plants are thought to survive. The only plants in cultivation are descended from a few plants collected in 1991. Its moist sand flat habitat has been swamped by grasses and weeds, is frequently grazed by stock, and infested with rabbits and snails; all of which are probably reasons for its disappearance.