One hundred years of New Zealand military nursing has been recorded in a new book looking at the history of the Royal New Zealand Nursing Corp (RNZNC). 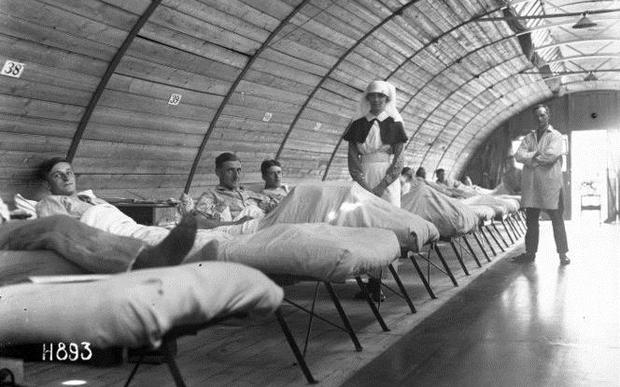 Written by Sherayl McNabb, it tells of the story of the struggle to establish a military nursing service and the ensuing misfortunes and achievements of the over 2,700 women and men, past and present of the RNZNC.

The corporation was formed in January 1915 and its members have served in nearly every conflict that this country has been involved in since. 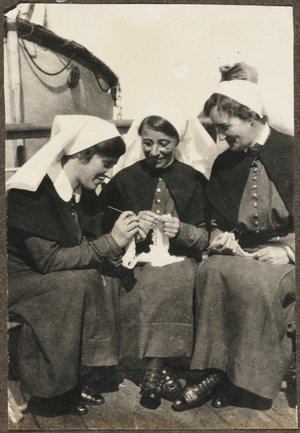 Ms McNabb said the government of the day - at the start of the First World War - did not plan to send nurses overseas.

"As far as they were concerned they were sending the men and the British nurses would look after our men."

However, within days the message came back that six nurses were needed overseas and the New Zealand Army Nursing Service, as it was then called, went into action.

A total of 625 nurses served during the First World War.

Much was learned during the First World War and this helped in the Second World War, Ms McNabb said.

"Nurses going away were well trained and there was no question that nurses would be going overseas."

About 680 nurses served during the Second World War.

Nurses in the Army Nursing Service served as territorials until becoming part of the regular army in 1948. 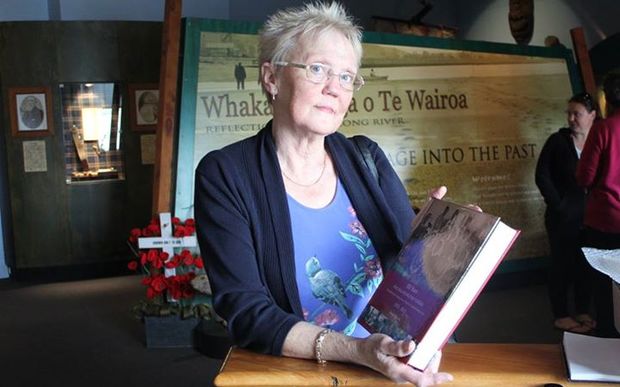 Military nurses have since served in Vietnam, Iraq, East Timor, Bosnia and Afghanistan, and have been part of disaster relief missions around the world and search and rescue operations in New Zealand.

While today the nurses were highly regarded and seen as full members of the military, it was not so at the start, Ms McNabb said. 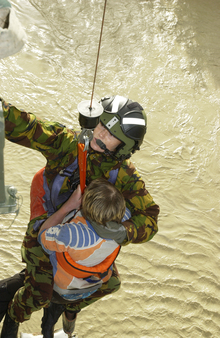 The nurses were given officer status, but were not then commissioned officers, an issue that carried on until the Second World War.

"They were getting paid less than an orderly and this was one of the many quirks and issues that the women of World War One had."

Ms McNabb co-wrote the original history of the RNZNC with the late David Corbett to mark the 75th anniversary and decided about five years ago to revise it for the centenary.

Writing the book had been a very rewarding experience, she said.

"I have basically re-researched it and found so much more information and to now have a finished product I can say to the corp 'this is your history'."

The foreword in the book was written by Princess Royal, Princess Anne, who is the Colonel-in-Chief of the Royal New Zealand Nursing Corp.