A coroner's inquiry into the killing of a security guard in 2011 has found a new code of practice is needed to ensure guards are trained properly before working alone. 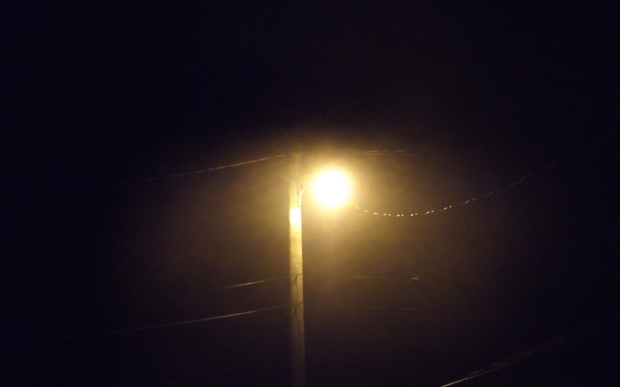 The industry has been under scrutiny since the death of Charanpreet Dhaliwal, who was beaten to death just hours into his first shift guarding an Auckland building site.

The company that hired Mr Dhaliwal on the night, CNE Security, was cleared by the Waitakere District Court of failing to provide a safe workplace.

But the coroner's inquiry found several concerns surrounding the conditions of work on the night.

These included Mr Dhaliwal not being adequately trained for the type of work he was doing, not being checked on regularly during the night and having to rely on his cellphone to communicate with the company's control room.

In a report released early this morning, the coroner recommended stronger training requirements for property guards, which would specifically tell them not to confront intruders but instead to observe and report.

It also said the Ministry of Justice should ensure no certificate of approval was issued for a guard to work on their own until they had completed mandatory training.

On top of this, it said an approved code of practice should be introduced by the Ministry for Business, Innovation and Employment.

This would require security companies to conduct risk assessments and obtain details of previous security incidents before they undertook work on any site.

It would require radio telephones with a one-touch emergency call button to be issued to all so-called static guards, and regular welfare checks to be conducted by the control room.

The report said it was not the first time a security guard had been killed under similar circumstances, and there had been a significant number of serious assaults against guards.

It said the recommendations were not knee-jerk reactions and drawing public attention to them could help reduce the chances of another similar death.