Security industry heads are warning another guard will be killed unless tougher rules are brought in. 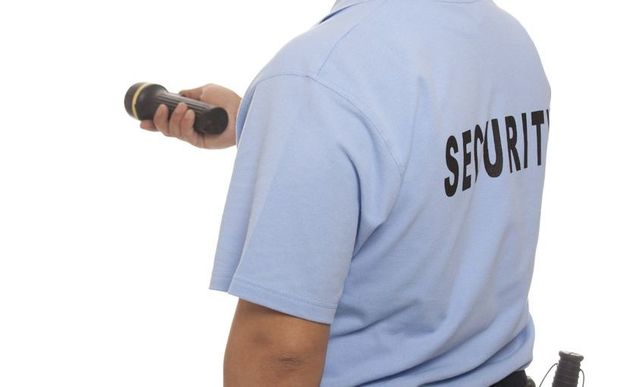 The recent inquest into the death of Charanpreet Dhaliwal, who was bashed in the head just hours into his first shift on an Auckland building site in 2011, has placed the $3 billion industry under scrutiny.

Nearly four years after his death, the Government is still ignoring pleas for better regulation of security firms.

Manager of First Security, Mike Rutherford, said he was seriously assaulted three times while working as a security guard.

"I was attending an alarm activation in a bus depot ... went through a small door in a roller door and on the other side there was an offender and he literally hit me over the head with what appeared to be a crowbar, knocking me unconscious.

"The second occasion I came across an intruder who was armed with a corkscrew, which he stabbed me with. Third one, was where I was on a rail siding in Wellington, came across three offenders stealing from there, who then turned on me quite quickly."

Mr Rutherford said the job had become so dangerous he feared another death.

He said even handling noise control at public events or guarding supermarkets and shopping malls were now high-risk jobs.

"It's becoming more alcohol and drug driven. P is an absolutely ravaging epidemic that we have in this country and that's certainly one of the main areas particularly revolving around people's unpredictability and desperation to get money through their addiction."

The industry is governed by an Act of Parliament but security heads and workers said the regulations were weak.

They said anyone could become a certified guard after three days' training in the first three months of work, while a company owner could get a license by simply having a clean criminal record.

Unite Union's Tom Buckley said many of the guards were like Charanpreet Dhaliwal, on study or work visas, being paid a minimum wage.

He said there was no rule to protect them in hostile or violent situations.

"You can start up your own security company pretty much out of a car boot so long as you don't have a criminal record, its really that open. [It has no] real regulation or standards that are enforceable or meaningful."

Charanpreet Dhaliwal's employer CNE Security has been criticised by security experts for putting the young guard on an exposed, high-risk site alone without proper training or equipment.

CNE was cleared of charges of failing to provide a safe workplace.

It has since shut down.

The executive director of the industry body, the New Zealand Security Association, said it was only a matter of time before there was another tragedy.

"There are many companies that operate exactly like this company, its not something that is unusual," said Greg Watts.

"There's many situations being mirrored around New Zealand, so this is not an isolated incident."

Mr Watts said at least 300 other companies, or one fifth of licensed security firms, operate along similar lines to CNE.

He had been appealing for tougher regulations making it mandatory for all operators to follow a code of practice to ensure guards had proper training and equipment.

"I've raised this now for the past four years with various ministers and we certainly don't have regulations to date."

Justice Minister Amy Adams said she had had no approaches from Mr Watts and said no work was underway on the matter.