Emergency calls to the police have jumped by 20 percent over the past eight years. 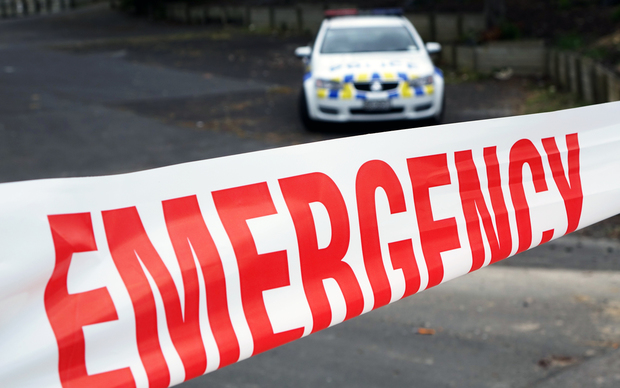 Police Minister Michael Woodhouse said the increase was due to people's access to cellphones and the police often receive multiple calls for the same incident. 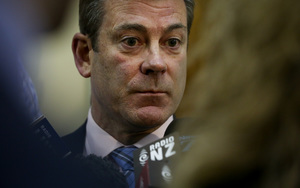 But he said they were well-equipped to cope with the rise.

"Firstly, government has responded by increasing the number of police by 600, and certainly increased the budget for that," he said.

"And as crime demand has dropped, the resource that had previously been diverted into investigating crime is being put into that non-crime responses."

Police communication centres across the country received a total of 1.5 million calls last year, of which 771,000 were 111 calls.

But only a quarter (about 188,000) of those calls required a priority one dispatch, meaning a response unit needed to be sent immediately.

The Labour Party said the government should give police more money and staff to meet the increase in demand.

Police spokesperson Jacinda Ardern said police resources had been cut over that time.

"We've seen from figures that we've got from the Minister of Police that the number of those who are on general duties have declined. And at the same time, we know - and the public know - that the demands on police are consistent, and in fact in some areas, seem to be increasing. So the fact that we've seen those decreases only adds up to poorer service."

Ms Ardern said the police had not received a funding increase in line with inflation since 2012.