School principals say they are relieved the government's Childhood Obesity Action Plan does not force any new requirements on them. 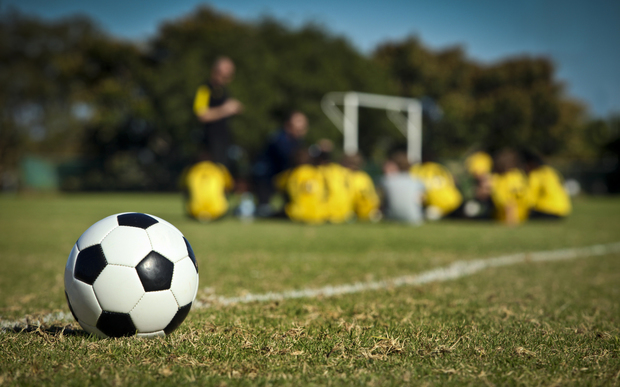 The plan includes initiatives to get more children into school sport and to improve health teaching and physical education (PE).

Principals say that this will assist them to do their job, but they warn there is only so much they can do to help solve society's ills. 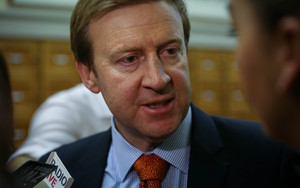 The government says focusing on children will have the biggest impact on obesity, which it says will overtake tobacco as the country's leading preventable health risk within 12 months.

As well as an initiative to improve PE and sport in schools, its action plan includes more teacher training and the expansion of the Health Promoting Schools scheme to 150 low-decile primary and intermediate schools.

It will also ensure nearly 95 percent of children identified as obese during their [http://www.health.govt.nz/our-work/life-stages/child-health/b4-school-check before-school check are referred to a health professional, focus some of the KiwiSport programme on high-need areas and groups, and require the Education Review Office to check how well schools are promoting healthy lifestyles.

But there are no edicts requiring schools to take particular actions, such as the 2008 change that forced them to provide only healthy food in their canteens,and was then dropped in 2009 after a change in government.

"I think that people will be very relieved that we are not being forced to intrude on people's lives in terms of further in-roads in family nutrition and such like."

"We can always do with extra resources in the sporting area and most schools will welcome that. We have less opportunity for specialist physical education teachers and coaches in primary schools so more in that line is welcome." 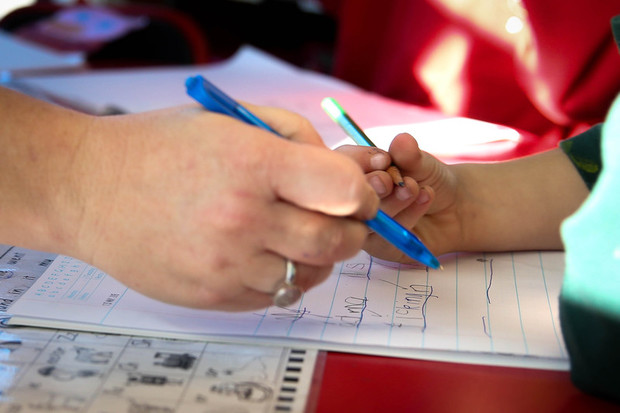 One principal said schools were under pressure to get good results in maths, reading and writing - which could mean less emphasis on health and PE. Photo: RNZ / Alexander Robertson

Secondary Principals Association president Sandy Pasley was another who hoped the new package would give schools more help with sport.

In particular, she hoped it would make it easier for teenagers and their families to afford to join a team.

"Most of the funding, if students partake in sport, has to happen from the parents paying fees, so an increase in sport funding to schools would be really useful."

Ms Pasley said schools were already educating young people about health and nutrition, but the main responsibility for their health lay with their families.

The principal of Belfast School in Christchurch, Peter Simpson, said schools would always do what they could to help children.

But he warned they were already being expected to deal with a lot of society's ills.

Mr Simpson said increased pressure on schools to get good results in maths, reading and writing meant they often put less emphasis on other areas such as health and PE.