The TAB says the All Black winger Nehe Milner-Skudder has captured the nation's imagination and is a firm favourite to score in tomorrow's Rugby World Cup quarter-final. 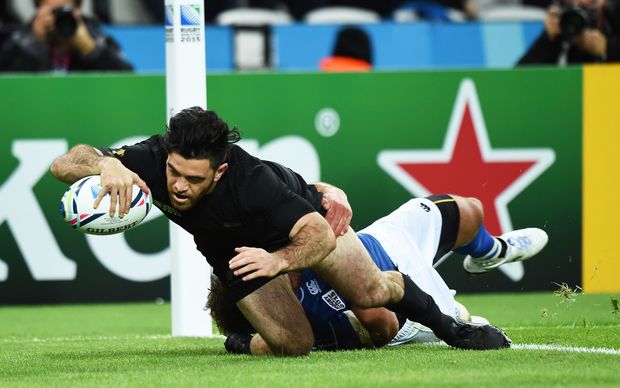 New Zealand will take on France in a hotly-anticipated showdown in Cardiff, the scene of the bitter defeat to the French in 2007 at the same stage.

He said the All Blacks are expected to win by at least 12 points.