A New Zealander is facing a lengthy jail term after being found guilty in Melbourne of three charges relating to plans to travel to Syria to fight against the government of Bashar al-Assad. 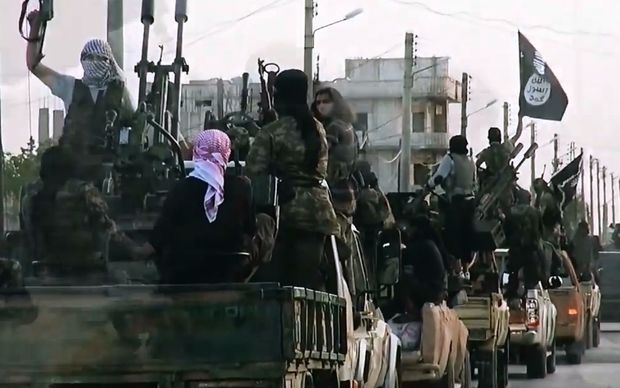 Amin Mohamed, 25, moved to New Zealand in 1998 as a refugee with his mother and four sisters, after his father was killed in the Somali civil war.

He has an online profile which shows he attended Auckland's Lynfield College, and says he graduated from AUT University in 2012 with a degree in business.

Mohamed was charged in December with three counts of making preparations to travel to a foreign country to engage in hostile acts.

He pleaded not guilty to the charges, but was today found guilty on all counts by a jury in the Victorian Supreme Court .

The maximum sentence for each charge is 10 years.

The case against Mohamed detailed how he applied for a New Zealand passport to enter Syria, booked flights to Turkey, and obtained the contact details of a Turkish resident with the intent of fighting in Syria.

His lawyers argued he had done none of these things in preparation to engage in hostilities in Syria.

During the trial, the jury heard hours of telephones intercepts in which Mohamed used coded language to disguise plans to travel to Syria.

On several occasions he could be heard on the intercepts describing a phone as his "secure line".

The court previously heard a recorded conversation with an official at New Zealand's Security Intelligence Service in which Mohamed said he had only planned to visit Istanbul for a day so that he could fulfil his dream of seeing the famed Blue Mosque.

He told the intelligence official he then planned to travel to Denmark to visit his fiancée for the first time, before returning to his job in Melbourne.

Mohamed, whose visa has been cancelled, will remain in an immigration detention centre until a sentencing hearing in December.