A 24-year-old New Zealander accused of trying to join extremists in Syria and fight in their civil war is appearing in the Supreme Court of Victoria in Melbourne, Australia, today. 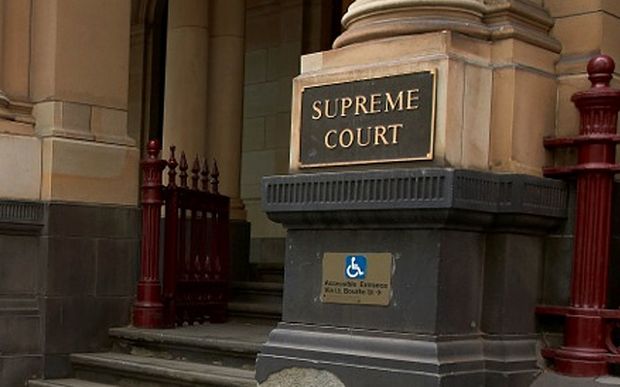 Amin Mohamed was expected to appear today in the Supreme Court of Victoria. Photo: AFP

Amin Mohamed, a New Zealand citizen born in Somalia, has pleaded not guilty to four charges of preparing to enter a foreign state to engage in hostile activities.

A Melbourne court magistrate has committed Mr Mohammed for trial despite his lawyer's claims he was travelling to Syria on other business.

Mr Mohamed was due to appear in the Supreme Court today for a mainly administrative hearing.