Former New Zealand cricketer Lou Vincent has arrived at court in London, where he will be the first witness to give evidence in the Chris Cairns perjury trial. 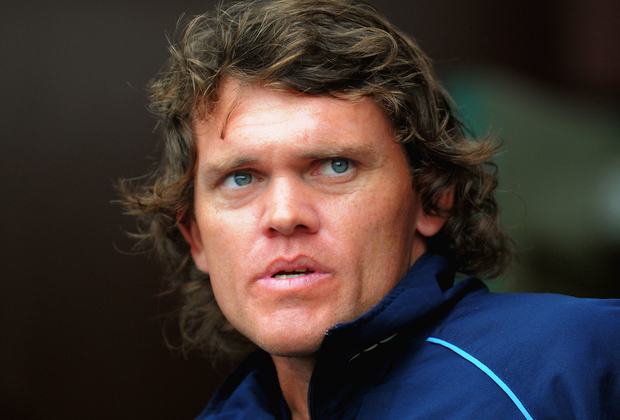 Lou Vincent - pictured in 2010, when he was the captain of the Auckland Aces. Photo: PHOTOSPORT / Dave Lintott

Cairns is on trial for lying under oath during his successful 2012 libel case against the former chairman of the Indian Premier League, Lalit Modi, who accused him of match fixing.

Vincent, who is appearing for the prosecution, is expected to give damning and what could be sensational evidence against Cairns.