One of the country's most notorious prison inmates has won an appeal against a court decision denying him permission to do a media interview. 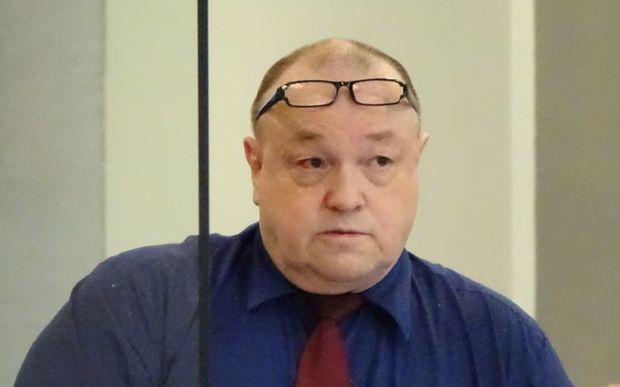 Arthur Taylor, who is in Auckland prison, fought against the decision not to allow TVNZ to conduct a face-to-face interview with him in 2013, regarding his involvement in challenging a move to ban smoking in prisons.

The Corrections Department denied Taylor permission to do the interview on safety grounds.

He requested a judicial review of that decision but it was thrown out by the High Court.

Today the Court of Appeal has ruled there were errors in that decision and the interview could be conducted safely through video-link and Taylor's security classification is now low to medium.

But it said it did not set a precedent for interviewing other inmates.

In an audio statement sent to Radio New Zealand from prison, Taylor said he was very pleased with the outcome.

"It's particularly pleasing that I've won it as I was up against everything one of our most powerful government departments could throw against me, however I see it not so much as a victory for me personally but as a victory for freedom of expression and human rights generally - prisoners are at the bottom of the food chain."