A survey of early childhood teachers has raised allegations of under-staffing and factory farming for children.

A quarter of the 600 respondents to the survey by non-profit group Child Forum said they would not send their own children to their workplace because it is not good enough. 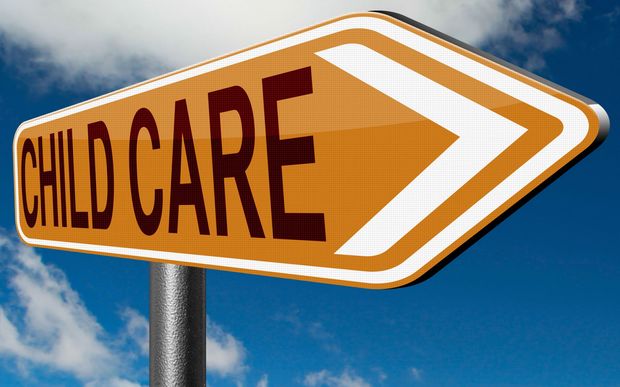 The survey says 12 percent of respondents reported persistent under-staffing below the levels mandated by the government.

Some teachers complained that even the official staffing levels are not sufficient.

"The ratio in the babies' room is one to five. This is ridiculous. When one goes to change nappies the other teacher is left with nine babies," one teacher said. "One day I was feeding a baby and the other teacher was changing a nappy, another child started crying while two babies were hitting each other with toys - how can you handle this kind of situation?"

Another teacher compared the early childhood service they worked in to a factory farm. "It is like factory farming for children; I have said to my friends 'do not wait-list your child here…'." 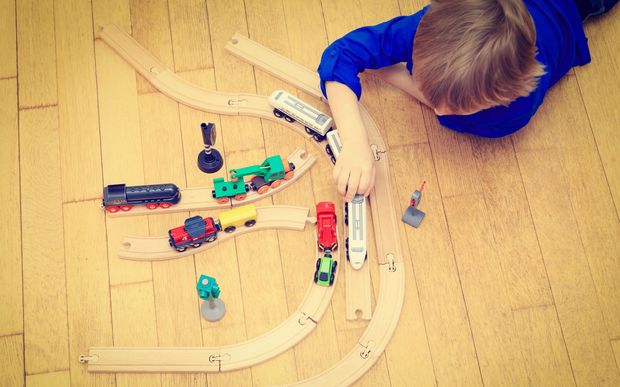 The survey said 17 percent of respondents said they do not have enough time to form individual relationships with the children in their care.

It said well-paid teachers were more likely to be happy with the quality of their workplace.

The Early Childhood Council, which represents 1100 centres, said Education Review Office reports did not back up the survey's findings.

Mr Reynolds said some services were not providing a good quality education, but the survey was exaggerating the scale of the problem.

"If a teacher is so concerned that they don't believe a centre is good enough for their own child to be enrolled, then why don't they do something about it? I don't believe this problem is as big as has been painted in this research.

"Clearly there are some who may have some quality challenges, but I think the number's been rather exaggerated and I think the terminology like factory farming for children and crowd management is absolutely absurd."

But Child Forum chief executive Warwick Marshall said the Education Review Office gave early childhood services plenty of notice of its visits and it was unlikely to find the problems reported by teachers.

Mr Marshall said teachers themselves do not want to risk their jobs by speaking up.

Victoria University education professor Carmen Dalli said she was not surprised by the results and there was a clear need for better teacher-to-child ratios and more registered teachers.

"We need to have policies that incentivise centres to continue to improve their quality. In fact, what we actually need is a better set of regulations that are more stringent in what they require. If we're really serious about children, that's what we should be doing."

"In fact, our ECE services are in the world's top three for teacher qualifications and for the number of staff to children."

Ms Casey said 86 percent of the teachers surveyed by Child Forum reported that the required level of adult to child ratios were being met at their centres.

"For the 12 percent that reported consistent under-staffing, we would ask them to contact us so we can investigate and act if regulations are being breached. We have around 4,400 ECE services across the country and in the past two years we have upheld 16 complaints regarding ratios and worked with centres to address their staffing levels."