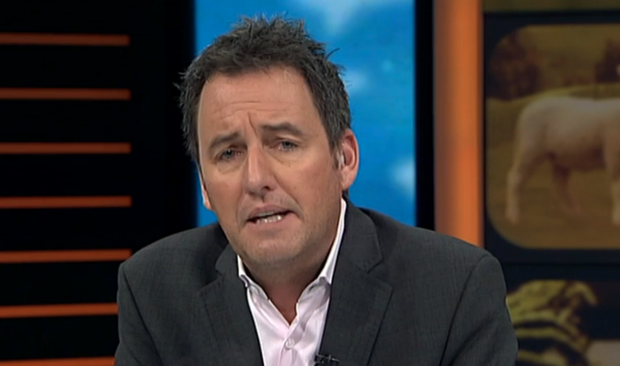 At the end of an episode in April this year, Hosking talked about the ponytail-pulling incident involving the Prime Minister and an Auckland cafe waitress.

He told the audience the woman's motivation for speaking out was "selfish" and "a puffed-up self-involved pile of political bollocks".

Four people laid a complaint saying the comments were unfair, biased and inaccurate.

The BSA upheld the complaints about fairness, but not those of controversial Issues, accuracy, discrimination and denigration.

It did not order any action be taken.

The BSA's full decision can be found here.