Local authorities must expect scrutiny, the Broadcasting Standards Authority (BSA) said, after it rejected a complaint by a council over a media report on fracking waste. 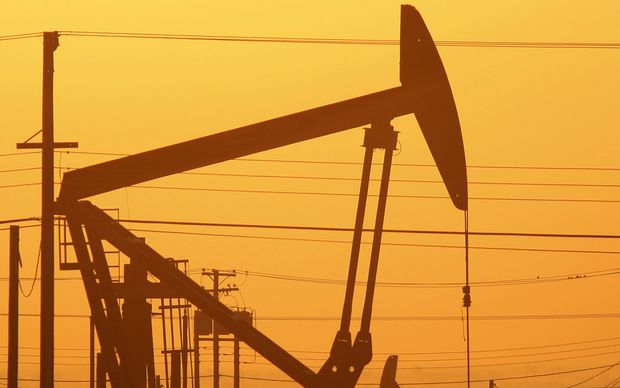 Taranaki Regional Council said it was considering its options after the BSA rejected its complaint against Radio New Zealand over a story on fracking waste disposal.

The story from December last year reported that the Council had been allowing fracking waste to be disposed of on farmland.

In its complaint, the council said the comments, made by its director of environment quality Gary Bedford, were taken out of context and the report contained inaccurate, misleading and unbalanced information.

But the Authority's chairperson Peter Radich said the report accurately reflected what was said by Mr Bedford, and it did not breach broadcasting standards.

He said it was legitimate and important to challenge and criticise public bodies on matters of strong public interest.

"When public bodies come under scrutiny, serious consideration must be given to asking for, or taking up, a response opportunity so that issues are ventilated when they are fresh," Mr Radich said.

"Public bodies need to expect to come under scrutiny and to face assertions they see as unfair, as part of our open democratic processes."

In a statement, the council said it was disappointed with the decision, and it will be considering its options in the next few days.

In the wake of the December story, the council wrote to Radio New Zealand, and said past experience showed it could not rely on professional reporting by RNZ about council-related issues, and its policy for dealing with RNZ reporters is clear.

"The council stands by its view that significant parts of the RNZ report would have left listeners with a false impression on an important issue."

"However, the council is concerned to make sure that the public is accurately informed, particularly regarding issues of public concern," he said.

Responding to the BSA decision, president of the Local Government New Zealand, Lawrence Yule, said councils should expect harsh questions and they need to be transparent.

"We are public entities. We do have to have to provide information to the public. They pay the elected members' salaries. They pay the staff's salaries and as part of that, they are entitled to know what's going on."