The Crown has been unable to produce the original notices asking for Kim Dotcom and his co-accused to be extradited to the United States. 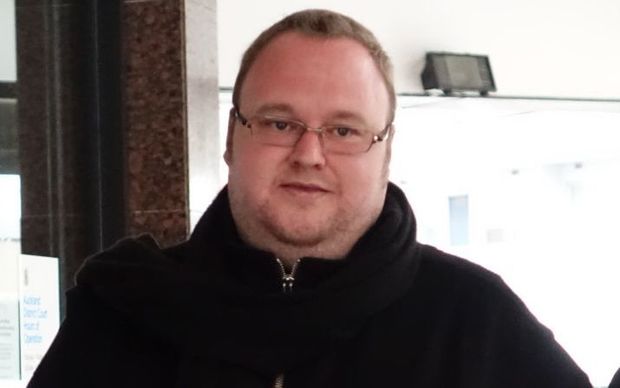 Dotcom and his associates are accused of committing large-scale wire fraud. Photo: RNZ

The hearing to decide whether Mr Dotcom, Mathias Ortmann, Bram van der Kolk and Finn Batato should be sent to the US to face copyright and money-laundering charges, over their file-sharing website Megaupload, continued today.

Mr Dotcom's lawyer Ron Mansfield pointed out the documents were not date-stamped and asked Ms Parkes if she knew whether any originals existed.

She said she did not.

Yesterday a Justice Ministry employee was unable to confirm if the former Justice Minister, Judith Collins, had seen the provisional arrest warrants and the supporting evidence before the 2012 raid on Mr Dotcom's mansion went ahead.

Under the Extradition Act, the Justice Minister is meant to be given a copy of the warrants and supporting evidence, as part of a briefing.

The FBI claims the Megaupload site knowingly hosted thousands of pirated movies and other files.

The Crown, which is representing the US, says the men committed large-scale wire fraud by using Paypal to pay cash rewards to users who uploaded popular files.

It says millions of dollars in illegal profits were spent over the years, including about $7.7 million on yacht rentals.

The hearing began on 21 September, and is continuing.