New Zealand's first climate change ambassador has criticised the government for a lack of transparency over the emissions reduction target it will be taking to Paris in December. 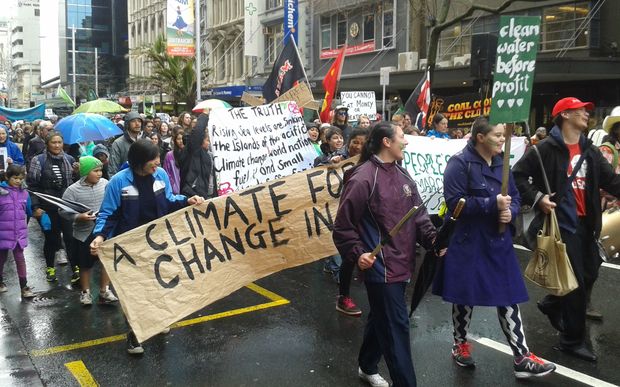 Earlier this year, the government announced a target of reducing emissions by 11 percent from 1990 levels by 2030.

Adrian Macey chaired the UN Kyoto Protocol Negotiations in 2011, and is now an adjunct professor at the Climate Change Research Institute and a senior associate at the Institute for Governance and Policy Studies at Victoria University.

In a recent blog post, he said the consultation the government released on the country's climate change target cited figures such as the cost to households from different emissions reduction targets, but there was no disclosure of where the figures came from, so it was impossible to cross-check.

Dr Macey said he did not know whether the Paris target was necessarily inadequate, because there was not enough information on which to base it.

"Other countries, and notably Australia actually, have been a lot more transparent with their working. There's a lot more information that the average Australian can pick up on the government websites to see how the government got to some of its figures, than we have available here, so there's ... not a very strong rationale for that."

Dr Macey also said he believed there was an unwillingness by officials to be transparent.

He said he could not work out why that was, because opening up the information meant there would be more useful input from the relevant people and organisations.

"A big point too is if we're telling the world that our target is just as ambitious as yours then other countries have a right to say 'tell us how you got to those figures and we'll see if we think you're right or not'." 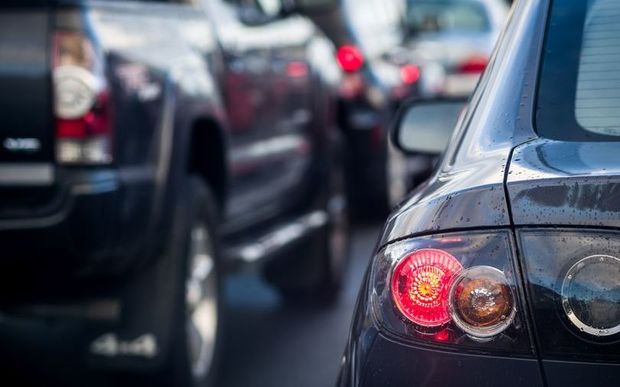 The government's consultation on its climate change target cited figures such as the cost to households from different emissions reduction targets. Photo: 123rf

Motu Economic and Public Policy Research senior fellow Suzi Kerr said it was important for the researching and modelling community to look at this type of policy work carefully and think about whether it had been done in a robust way.

She said showing the workings of how the emissions reduction target was arrived at would make New Zealand more credible internationally.

Lizzie Chambers, who runs the online carbon trading platform Carbon Match, said the rest of the world had not been shy in showcasing domestic policies on reducing emissions to others.

New Zealand had come out with a provisional 11 percent reduction target but did not say how the country was going to get there, she said.

She said a myriad of interest groups were putting out estimates on the potential for mitigating emissions for different sectors.

"Where is the government's own view about what's achievable? We presume that that is available behind the scenes somewhere but what we're always doing is sitting there waiting for more information to come out under OIA requests and trying to play catch-up, and it is quite difficult sometimes to get a handle on what the plans might be."