A one-bedroom house in Queenstown, which is only 33 square metres, is on the market for over $1 million. 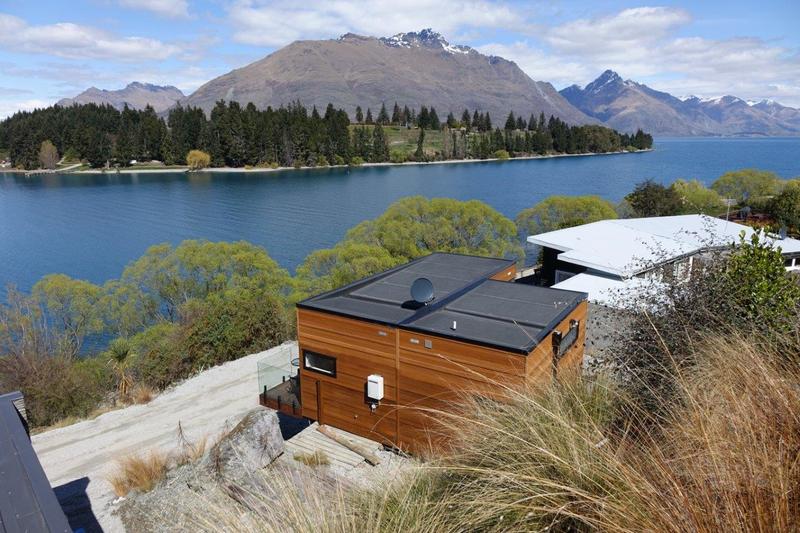 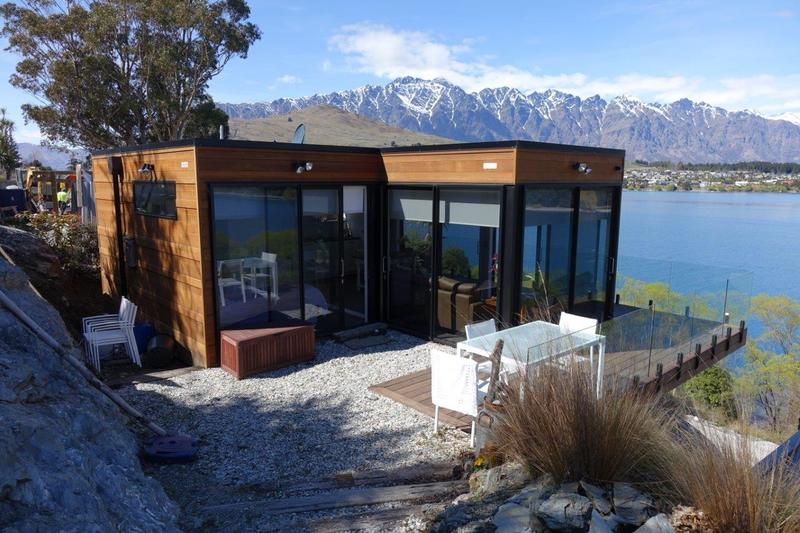 It was built to satisfy planning rules that require dwellings on land which is being subdivided. Photo: RNZ / Peter Newport 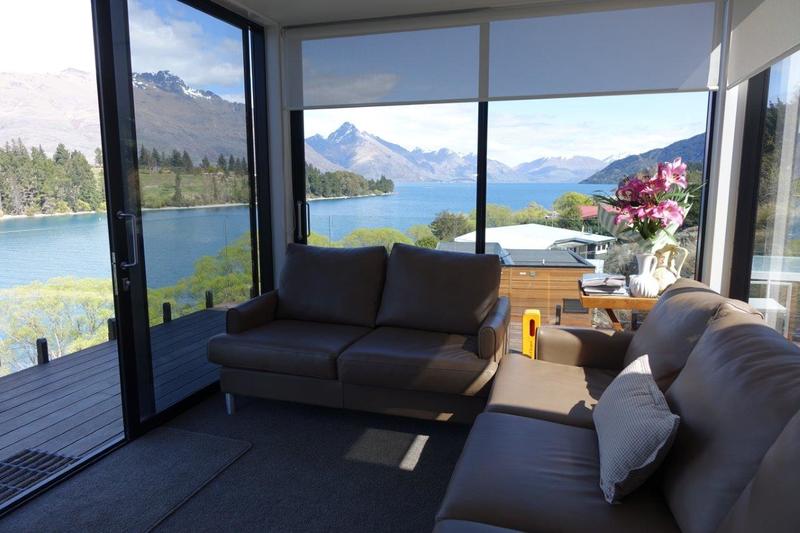 The house has amazing lakeside views and is fully insulated with double glazing for winter. Photo: RNZ / Peter Newport 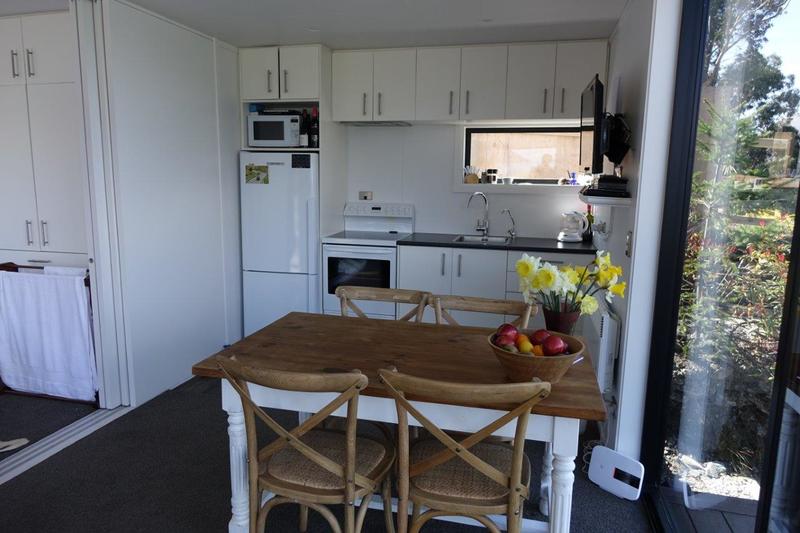 Owner Allan Mitchell says he once threw a party for 20 people inside the house - which would work out to about 1.5 square metres per guest. Photo: RNZ / Peter Newport 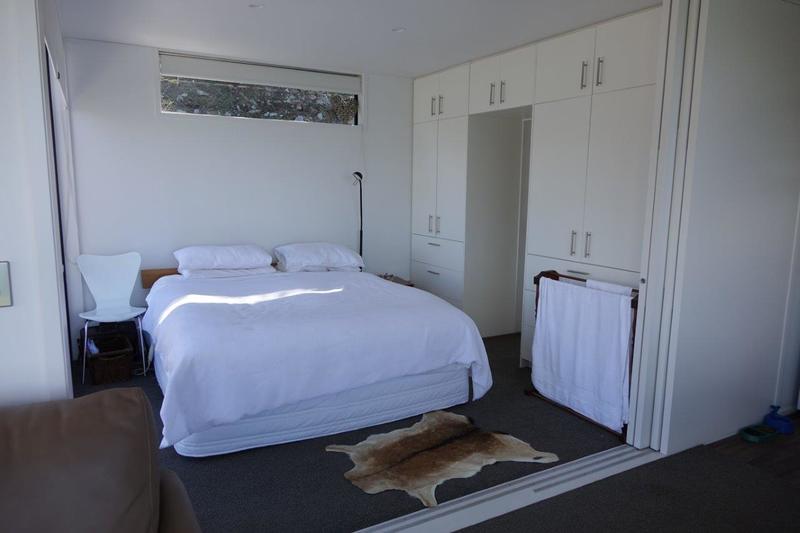 The house is more expensive per square metre than average properties in central New York or Paris, according to the Global Property Guide. Photo: RNZ / Peter Newport

Smaller than most apartments, the tiny house in Park Street has amazing lakeside views and is fully insulated with double glazing for winter.

The man who is selling the house had it put on the section to meet planning rules that require dwellings on land which is being subdivided.

Allan Mitchell, a primary school principal from Invercargill, needed to find a cost-effective way to comply with the rules, so he had two of the 33 square metre homes built in Arrowtown and then moved to the lakeside site in Queenstown.

"We'd seen similar concepts in Europe and Scandinavia," said Mr Mitchell, who is living in one of the houses, with the other one for sale at $1,150,000.

Real Estate agent Mark Martin, of Bayleys Locations agency in Queenstown, said that a buyer could either keep the house, or buy just the land for $1 million.

That's a discount of $150,000, which is exactly what it cost Mr Mitchell to build each of the 33 square metre houses. The houses can removed and then lowered by crane onto any new section, or even stacked on top of a double garage.

Mr Mitchell said he had become a convert to living in such a small house, especially as it took him two hours to mow the lawns at his main house in Invercargill. "We've been fascinated at how well we can live, with so little."

Mr Mitchell even claims to have had a successful party for 20 people in the 33 square metre house. That's about 1.5 square metres for each party guest.

The Queenstown Lakes District Council is currently in the process of applying to the Environment Court for planning changes designed to supply more housing and make the subdivision of sections easier.