The Transport Minister is dismissing calls for tougher drone regulations after a report that one nearly hit a commercial plane on Friday. 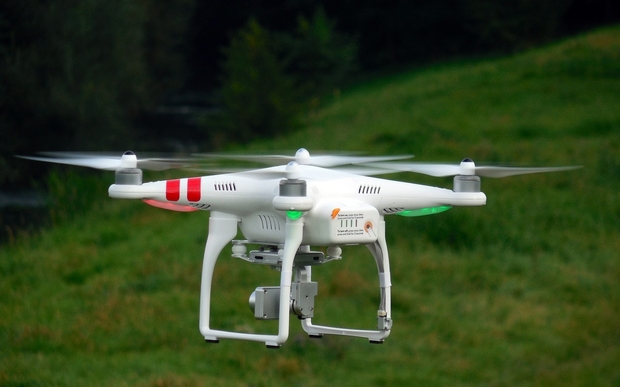 Many drones are capable of flying much higher than the authorities would prefer - and inexperienced operators can be a problem. Photo: Public Domain

On Friday evening, an Air New Zealand A320 jet carrying 166 passengers reported nearly hitting what the pilot said looked like a drone, at an altitude of 6000 feet.

The drone was above the clouds and well beyond the legal height limits set for drones earlier this year.

Airline pilots are critical of what they describe as the very loose regulation of drones and are calling for more restrictions on their use.

The Air Line Pilots Association said more needed to be done such as compulsory installation of "see-and-avoid" technology, and identity markings. The association said it had had reports of drones being flown unlawfully almost every day.

But Transport Minister Simon Bridges said the current rules were enough and changes were not required or desirable.

"It wouldn't actually have affected this concerning incident that we've had over the weekend because look the regulations already make such kind of conduct unlawful and there's an effective penalty regime to deal with that."

Mr Bridges said the rules struck the right balance between combating the risks from drones and accommodating the benefits for industry.

Air Line Pilots Association air traffic control director Jon Brooks said it was alarming an uninformed person could purchase a drone and operate it near an aerodrome.

He said pilots feared there would be more incidents.

"When you look at all the different rules and regulations around drone use it can be quite complex," Mr Brooks said.

"They are a step in the right direction but they need to go much further."

Pilots were calling for the compulsory installation of "see-and-avoid" technology on drones, compulsory identity markings on the machines and a comprehensive education programme for all drone operators. 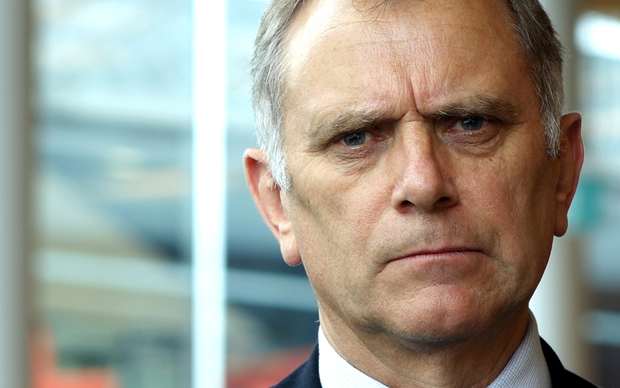 CAA general manager of aviation Steve Moore said he appreciated how hard the rules could be to understand for the casual drone flyer, such as a father and son testing out a birthday gift.

"That's one of the challenges that we've realised we have to overcome," he said. "So we're looking at providing relatively simple graphics [to help explain the rules]."

"Again, we're dealing with an audience that aren't aviation participants, so we have to look at doing things differently."

Mr Moore said people should not hesitate to contact the CAA if they were uncertain about the new rules governing remote control aircraft.

Users can check the rules, lodge flight plans and engage with the drone community here.

Because most drone users do not have an aviation background, Mr Moore said the challenge the CAA faced was especially difficult.

Since the new rules came in, Mr Moore said the CAA was receiving "hundred of phone calls and thousands of website hits".

"One of our biggest challenges is that we know there are a lot of people out there who didn't know there are actually rules that they had to abide by. So anything that makes them realise that, and get onto our website or phone us is good."

Drones are here to stay

A recent report in The Economist said drones were here to stay, for both commercial and leisure applications.

It said that drone use had been poorly regulated in the United States and that drones were on the cusp of a revolution akin to that of PCs in the late 1980s.

It said already many drones ship with high quality cameras and are easy to fly, but were hampered by a short battery life.

When the battery life increased, it said drones could easily become indispensable in everyday applications such as looking for potholes on frost-damaged roads, or in search and rescue scenarios. 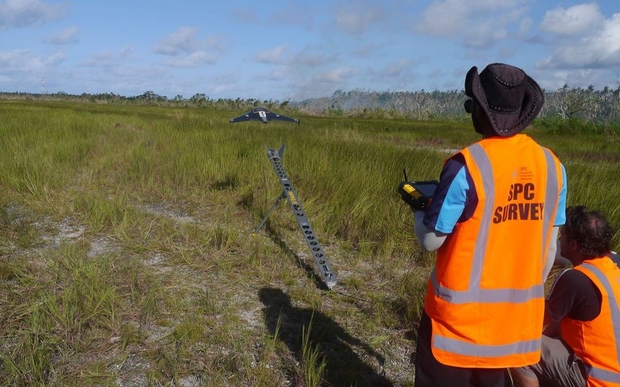 A drone is used to assess damage in Vanuatu after Cyclone Pam Photo: Supplied

But many drones are capably of flying much higher than the authorities would prefer.

There may also be differences between maximum flying heights based on the aircrafts' capabilities and those based on the ranges of their remote controls.

The maximum range on the Phantom's remote control, for example, is listed as two kilometres - a third of its maximum flying height.

The drone is fitted with a GPS system to help it reunite with its owner in the event of an emergency, such as going out of range.

Some members of the drone industry have acknowledged that drones could pose a danger to aircraft.

The industry is working on technology to keep the drones out of no-fly zones, and to prevent them from bumping into passenger planes and important infrastructure.