Opponents of the Trans Pacific Partnership will have their day in court next week, as they fight to have details of New Zealand's negotiating position made public. 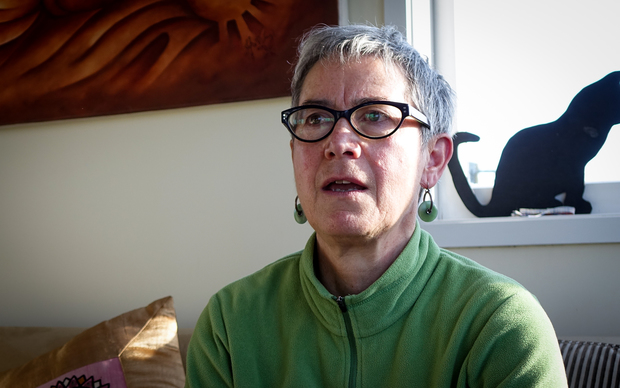 Professor Jane Kelsey is one of eight applicants, challenging the refusal of the Trade Minister, Tim Groser to release the documents under the Official Information Act.

Her request in January sought a broad range of documents which she said would allow a much better insight into the negotiations.

She argued the blanket refusal from the Minister was inconsistent with the purposes of the Act and rejected their suggestion that they were entitled to withhold the information because it protected their negotiating position.

But Prime Minister John Key said the government was right to withhold the information.

"It will be based on free and frank advice in a delicate negotiation between governments.

"And the OIA strongly (the official information act) protects you from that. You are able to withhold information on the basis of those clauses." 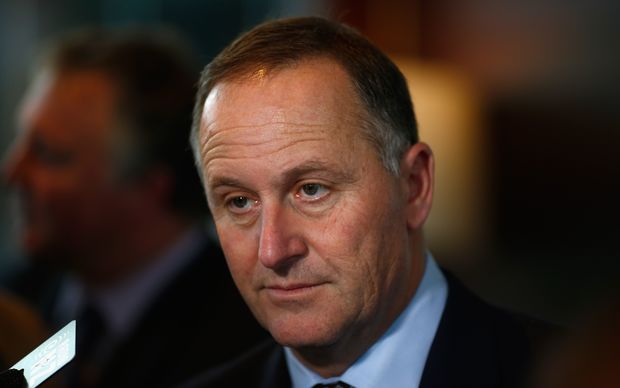 Monday's hearing in the Wellington High Court will coincide with meeting of chief negotiators and Ministers in the United States, which is being billed as the final meeting to conclude the deal.