A group of high school students has found that nearly three quarters of incarcerated youth go on to commit more crime and almost half end up back in custody. 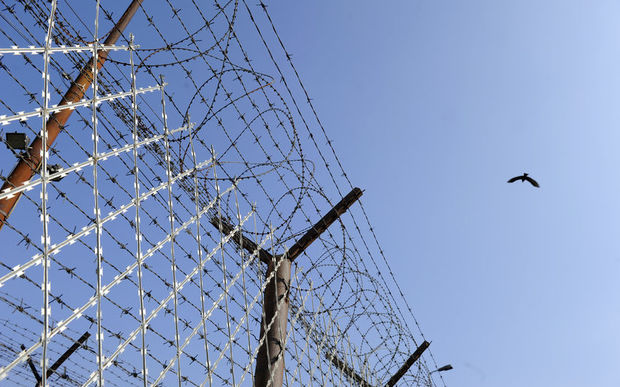 The students from St Thomas of Canterbury College are the first to ever provide a full assessment of the 1,200 12 to 18-year-olds in custody.

The Youth Custody Index was launched and endorsed by the chief youth court judge, Andrew Becroft.

The leader of the index, Year 13 student Charlie Devine, said despite the decline in youth offending, the number of young Maori in custody was rising.

The students said they had a difficult time accessing information from the government agencies involved.

The school principal said the agencies also pressured the school not to release the report.