Sixty-three years and 217 days after she ascended the throne, Queen Elizabeth II will today become the longest ever reigning British monarch. 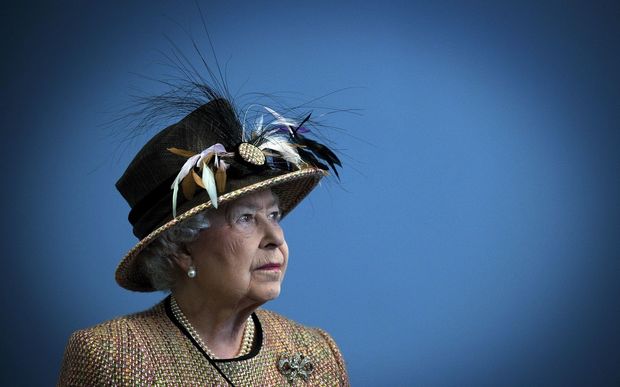 But royal fans here claim she broke the record for the longest sovereignty over New Zealand - more than two years ago.

Queen Elizabeth II was crowned in June 1953, having ascended the throne in February the year before, following the death of her father King George VI.

"I thought it was very good, but I'll be quite honest, I think a lot of it was a waste of money. The cathedral was so brightly lit, the power bill must have been fantastic." 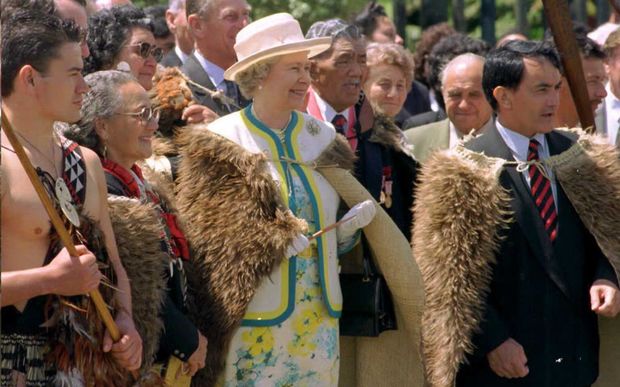 Pat Blood was in London for the coronation, and met the Queen on board HMNZS Black Prince a few weeks later.

"My Captain introduced me saying 'This is Lieutenant Blood, whose ancestors stole the Crown Jewels'. At which the Queen said 'Oh really,' and passed on to the next bloke.

"Captain Whitfield, when he was talking to a group later on, had embellished the story slightly, saying the 'Queen had clasped her pearls around her neck'."

Queen Elizabeth II overtakes her great-great-grandmother, Queen Victoria - and at 89 years old, she still meets with the British Prime Minister every week, and reads state and policy papers every day. 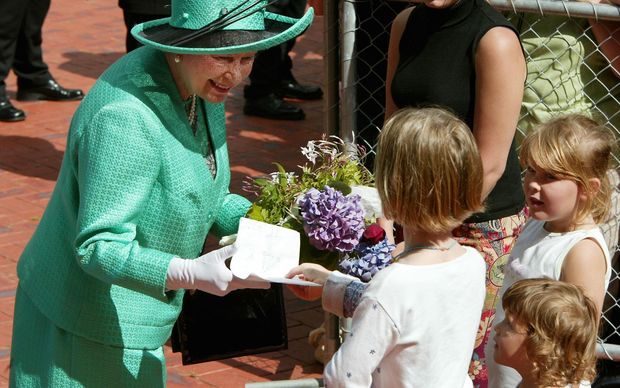 Kiwi Daphne French has also met her, and said she commanded a lot of respect.

"She has been so serene and calm in everything that's happened, because they have had to experience the same thing that the rest of us have to experience throughout life. Divorce, scandal, she's come through it, with great dignity I think."

But not everyone was so supportive.

Of a straw poll of young people in central Auckland, everyone recognised the Royal family's historical significance, but most did not feel any connection to them.

It was a view Sean Palmer, chair of the fan group Monarchy NZ, disagreed with.

"The fact that people are noticing this event is a classic illustration of exactly how relevant the monarchy is." Queen Elizabeth II and Prince Phillip on the day of her coronation in 1953. Photo: AFP

He said the Queen actually broke the record for British sovereignty in New Zealand, years ago.

"Because Queen Victoria came to the throne with the signing of the Treaty of Waitangi, she was actually on the throne of New Zealand three years less than she was in Canada, Australia, the UK.

"Technically, I think Elizabeth II broke the record in New Zealand in January of 2013."

In contrast to the celebrations marking her Diamond Jubilee, the Queen is today expected to open a railway station in the Scottish Borders.

She was also expected to make a rare public speech, thanking her British and Commonwealth subjects for more than 63 years of support.