The Prime Minister has ruled out the inclusion of the Red Peak flag design in the referendum in November that will ask New Zealanders for their preferred alternative. 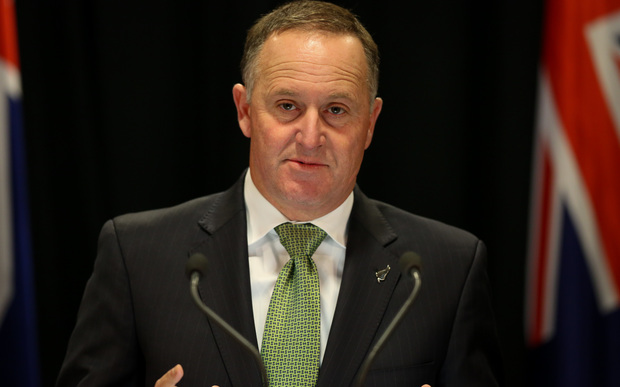 The Flag Consideration Panel has selected four designs which have been approved by the Cabinet.

Support on social media has been growing for Aaron Dustin's Red Peak design, made up of four triangles, red, white, blue and black, with calls for it to be added to the other four. 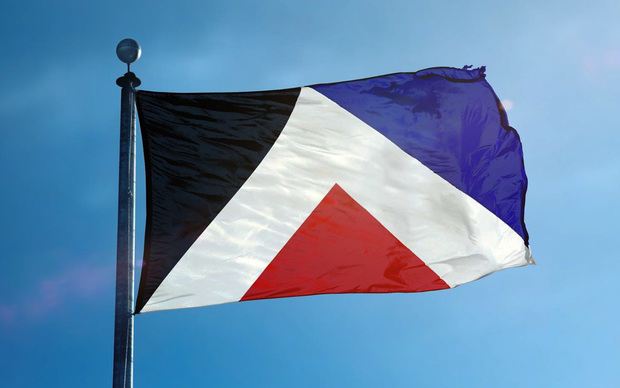 John Key said that that part of the process had already been completed and signed off by the Cabinet.

He said if Red Peak were to be included, that would mean either a law change, or dropping one of the other four options, which he was not prepared to consider.