From the flags that got away to one man's poignant earthquake story, radionz.co.nz put its stamp on some of the week's major stories.

Flagged flags - what could have been

Toby Morris raises a glass to 10 great flags that didn't make it, and said good-bye to what could have been.

The two Tobys cast an eye over the refugee crisis: how is the world responding to this humanitarian disaster?

Dangerous play with sport and politics

Parliament was the venue when the All Blacks RWC squad was named. But should politics and sport mix?

Not happy? Build a better flag

Don't like the four flag options? Then build a better one using this high-tech tool. Lamingtons and gumboots optional. 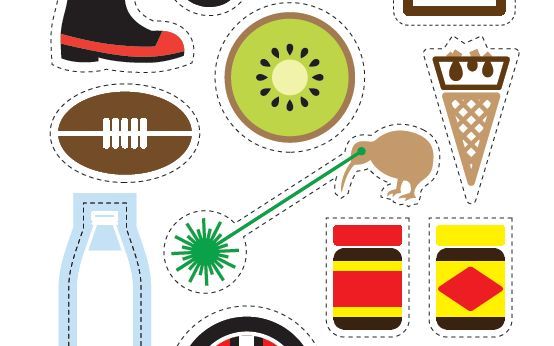 Upsetting images of death in the news

Mediawatch looks at the thorny issue of upsetting images in the media. How far is too far?

The flags, in the designers' words

Once there were 40. Now there are four. The designers of the final four flags being considered tell us about their designs.

How cynical has NZ politics become?

Politics has changed substantially in the past 25 years, but whether it is for the better is open to debate, says Brent Edwards.

Five years on, a Cantabrian remembers the earthquakes and tells Georgina Stylianou about his hopes for the future. 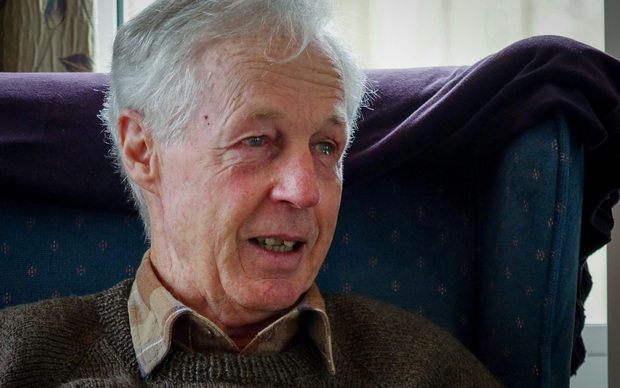 A labour of love - for reasonable pay

Midwives were in the news this week, they work long hours for modest pay and they have had enough.